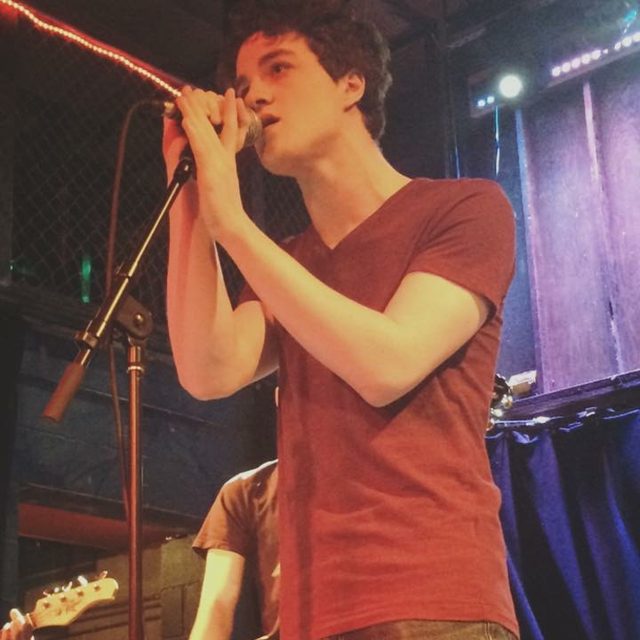 I am looking to start a Chicago-based anarchist hard rock band. I'd like to experiment with different genres/styles, but I'd like to have a core of powerful vocals singing serious antiestablishment lyrics backed by hard rock guitar, bass guitar and drums. Think the lyrics/energy of Rage Against The Machine with a sound more similar to Highly Suspect.

About me!
- ACAB and BLM. Not gonna argue with you on those things.
- I am Queer. You have to be cool with that. They/Them pronouns are preferred.

About my voice/experience!
- I have a very wide range. I am a baritone, but I can also sing most tenor and bass parts (and even some alto/soprano 2 parts)
- I have had private voice training in the past and would be willing to take it again if I were in a band. I have also sung in choruses and musical theatre for a long time.
- I was in an alt rock band called Life In An American Riot in highschool. We never officially produced any music, but I did write quite a bit of music and we did some performances.
- I can sing a variety of genres, although I am looking to start a hard rock band atm.

I have more of less related genres, but feel free to ask me about more music that I love.

Mic, mic stand, and mic amp. Acoustic guitar which I am currently learning to play.
Have access to professional recording equipment.