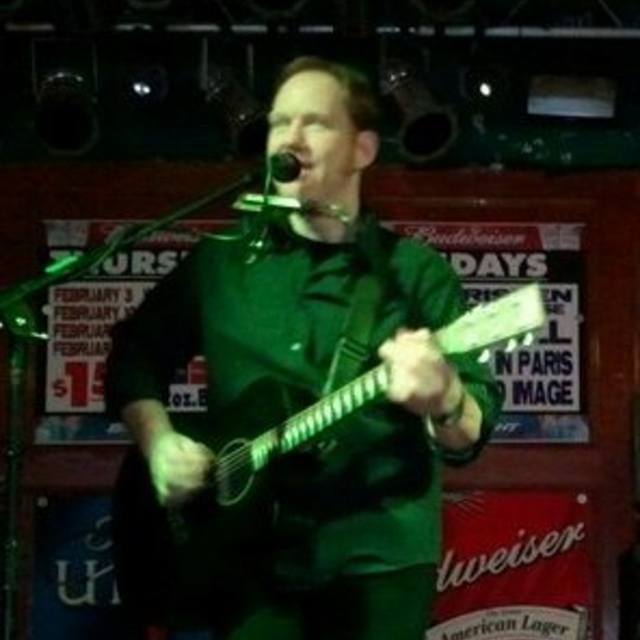 I have an impressive singing range (at least, that's what they tell me) - can still belt out Judas Priest tunes but able to sing just about any style. I've been playing electric and acoustic guitar for 30+years. -was pro for several years- now play semi-pro while teaching full-time.

I work several times a month acoustic gigs as solo or duet- Looking to also rock-out a couple times a month! Last band (Early Grayce) was a power trio- it's a formula that works well for me but I'm open to other arrangements. I'd be happy to take more of a rhythm guitar role so I can focus more on vocals and let someone else be the "guitar god".

Grew up loving Maiden, Priest, KISS, Rush,
These days I listen to everything from Dream Theater to Amos Lee.
Most of the material I perform is classic and alternative rock from the 70s and 90s. - James Gang, David Gray, Peter Gabriel, and acoustic versions of Dio and Judas Priest songs (they often get requested from those who know my repertoire)

A ton of PA equipment and lights!