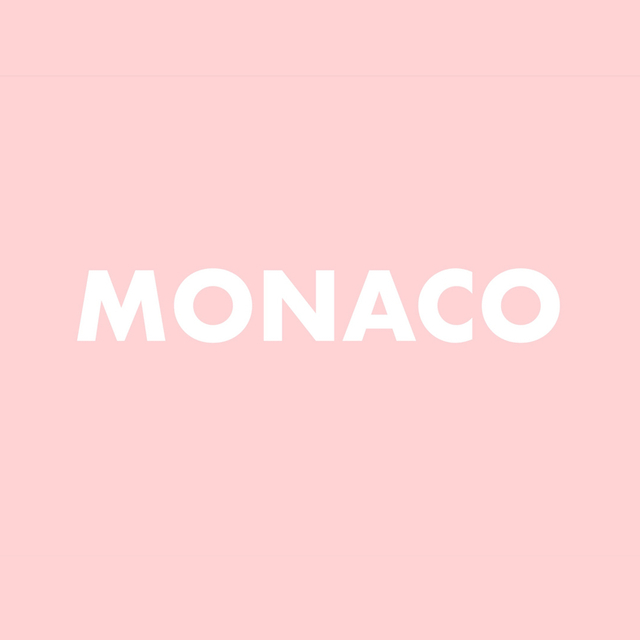 We’re a new Alternative/Indie Pop/Rock band based in SoCal. Currently forming a band to start playing shows and to appear in a major music video. This band was originally formed as a solo project of its Vocalist/Songwriter Daniel Davis, and after the debut single was released, quickly received a warm response and demand for shows.

Show up and be on time
Flexiblility with Schedule
A professional attitude
Humble and also has integrity
Familiarity with our genre and local music scene
Most of all, HAVE FUN.

Our debut single “Such a Vibe” has been compared to COIN, Walk The Moon, St Lucia, Cherry Pools, and The 1975.

Our influences range from New Wave to Indie Rock, and Alt Pop such as: The Cure, The Strokes, The Killers, Passion Pit, Young the Giant, Bad Suns, CRUISR.