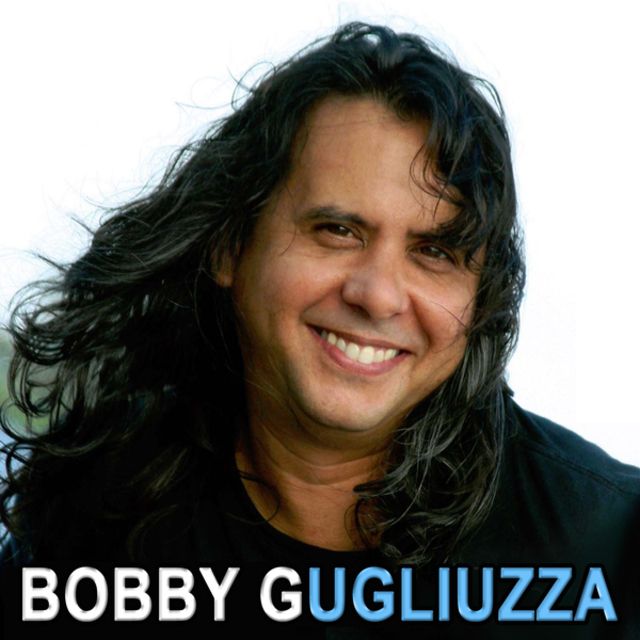 ORDINARY LIFE marks the first solo recordings by West Palm Beach artist, Bobby Gugliuzza. His freshman release features sixteen tracks including his title track, ?Ordinary Life.? Gugliuzza sings lead vocals and he along with help from his local musician friends have laid all the tracks on the project which was recorded at his own Visual Volume Studios.

"It is basically acoustic pop rock, clean sounding and vocal," states Gugliuzza. "The words of the songs on the album refer to spirituality, love, family and are about, as the title says . . . ORDINARY LIFE."

"Bobby is a seasoned talent and a great artist with all the tools. He and his production team have an amazing ear and have brought out the best in him," says Rachael Streifel, Vice President, World Shaker Artist Management.

In the 80's, Bobby played the Florida club scene with a band called Laden, who recorded and moved 2,000 copies of their album, ?Politics of Life,? an independent project which showed up on the CMJ College Music Journal and opened for national acts. Bobby later joined Chris Alvy's Hi-Fi-Sister, playing clubs, festivals and live television shows. ./chris.alvy.

He later joined a contemporary Christian rock band City of David where he played lead guitar and sang back-up vocals. He helped produce their self-titled EP, "City of David." Their song "Mercy and Grace" won KCCM's "Song of the Year" in 2008, and in 2010, their song "Breakaway" won ?Best Alternative Rock Band of the Year." Their version of Rich Mullins song, "Awesome God" ended up on full rotation and in the Top 100 on ReachFM Christian radio.

He appeared on local WPEC, Channel 12's "Good Morning South Florida" on his birthday with Ben and Kara and has also appeared on Univision Live.

You can usually find him either in his West Palm Beach studio working on his music or playing in one of the local cafés or restaurants like Brogue's on the Avenue in Lake Worth or Kona Beach Cafe in Jensen Beach, Florida. He is also working on his musical called "The Tenth Symphony Rock & Roll Musical Adventure."

You can also see him with the national touring band, Tribute to Journey, Odyssey Road. Read more about Odyssey Road and get their album by going to: .odysseyroadband.

ABOUT VISUAL VOLUME STUDIOS
Visual Volume Studios was originally built for Bobby to write and record his own music but has become a safe haven and intimate recording setting for young, up-and-coming-artists such as local artist Eli Chandler of Stained Angel (./stainedangel ) and singer songwriter, Becky Adair. (./liv4thamusic).

Fans interested in finding out more about Bobby Gugliuzza can go to his ReverbNation site, listen and buy some of his songs now at: ./wehumanz and check out his official website? at: .bobbygugliuzza.

The hottest iron in the fire is a project called The Tenth Symphony Rock-n-Roll Musical Adventure, which started out as a concept album and turned into a full-blown rock musical which could end up on Broadway as a musical or a possible movie.