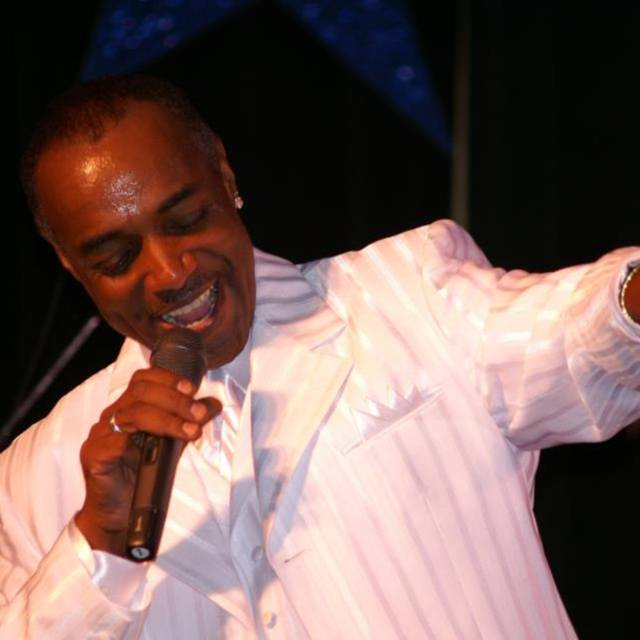 Lead singer for the world renowned 70’s group, The Hues Corporation (biggest hit song “Rock the Boat”, I love music from Standards, R&B, Swing, to other eclectic genres by iconic artists.
From the time I was five years old I knew the stage was where I was meant to be. Born in Cincinnati, Ohio music provided me the opportunity to travel the world becoming an exceptional singer, songwriter, and entertainer!
I enlisted in the United States Air Force and from 1979 – 1985 toured with and worked for Air Force Entertainment Tops In Blue (TIP) worldwide.
My body of work includes: Michael Jacobs Productions assignments on Disney, Paramount, and Raleigh Studios for five years on various sitcoms.
I am currently working on multiple projects: a one man show, The Hues Corporation, a band, Tappestry, and recording some of my original songs.

My voice is my instrument.