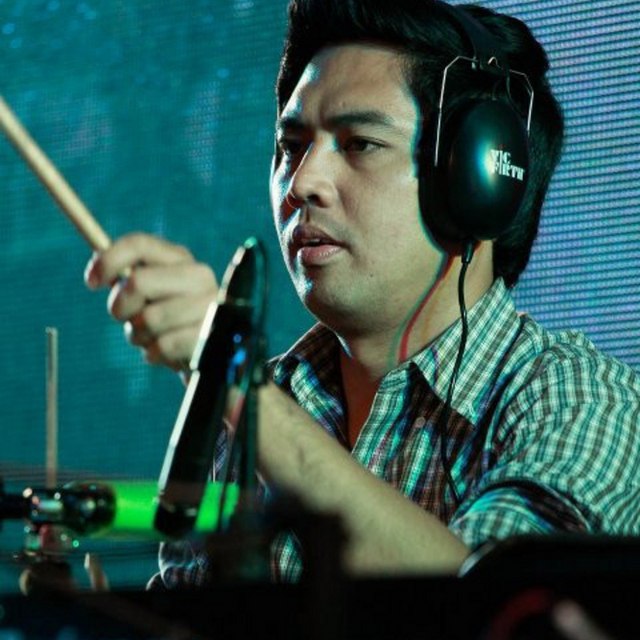 Started my professional drumming in 2002 from the Philippines. I played first with a mainstream cover band that played in the bars, weddings and corporate events until 2009. Then I joined with an alternative rock band that finished recording an independent album and in 2010 I became the drummer of a Filipina recording artist and played with her in 3 albums and did local tours for promoting the album as well as doing local concerts up to 2013. Then in March 2013, I migrated to United States and had a Pop rock cover band in California and became a worship team drummer and session drummer of some of the christian churches in San Francisco up to San Jose California. At 2019 me and my wife moved to Beaverton Oregon and able to continue playing in christian churches in Hillsboro, Seaside and Portland Area. Now I had an opportunity to move in Colorado Springs and I am looking for an original or cover pop jazz, neo soul or smooth jazz or Funk dance band that plays regular gigs in a bar or corporate and wedding events. Thanks for reading my profile.