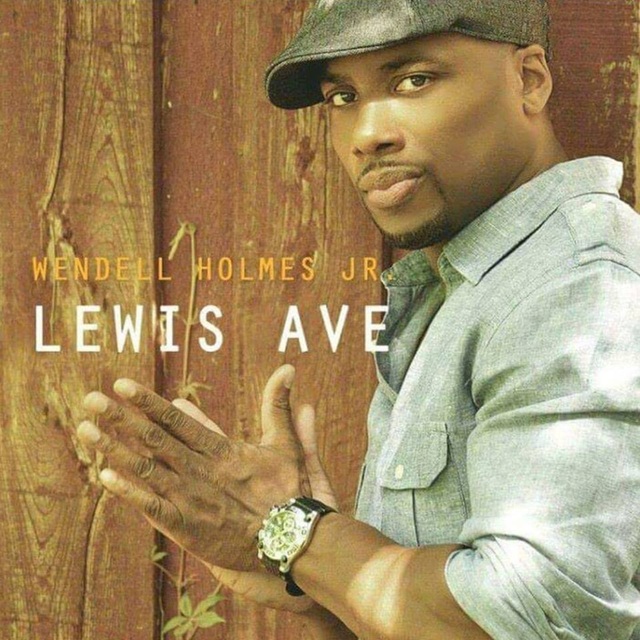 Wendell Holmes Jr, a native of Philadelphia, Mississippi, began playing the drums at two years old; watching his cousin play every Sunday morning fascinated him so much that after each service, he would jump on a drum-set and mimic what he heard, first hand. At home, he played on everything from pots and pans, to his mother's living room furniture. It soon became evident that this was a gift from God and should be taken seriously. "Playing at church was the greatest start I could ever have because I constantly played and it served as a platform to develop a sound."

Wendell matured at his craft by becoming an innovative drummer with versatility in playing various genres of music such as Jazz, Fusion, R&B, Funk, Blues, Country, Rock, and Reggae. He soon branched into music directing, collaborating with many musicians (a position rarely filled by drummers).

In 2005, Holmes moved to Atlanta, Georgia; where God continues to do great things in his life allowing him to be a vessel of blessings to others.

Wendell's artistic uniqueness lies in his distinctive sound, authenticity and creativity. A sensitive, colorful and innovative drummer, he mixes different textures and tones on the drums and cymbals to produce breathtaking colors and images. A versatile musician, he approaches each genre in its authentic context, yet complements it through incorporating various styles in an ingenious manner to create an interesting and innovative sound. His distinctive sound combined with his approach to music complements his expressive creativity. You can catch Wendell at any Atlanta's most popular venues, including Cafe 290, Appache, Church Hill Grounds, or Barley's.

Holmes has just completed his jazz/fusion record 'Above It All" which was released in Feb 2011 and now is rated 5 stars on iTunes.