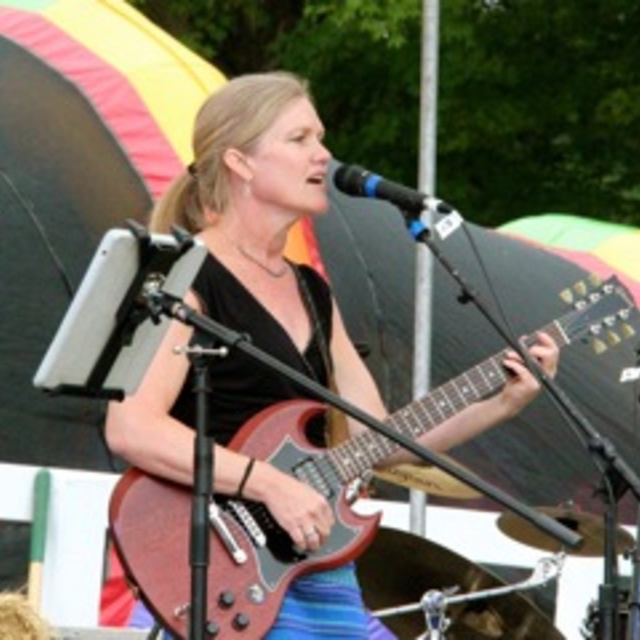 Singer/Songwriter as well as Rhythm and Lead Guitarist. Currently, working on a CD of original music I have composed over the years. Looking for a bassist, drummer/percussionist, and keyboard player with vocal know how to help with arrangements and recording as well as possible performance. Also, looking to play with a classic rock, blues, original or jam band.