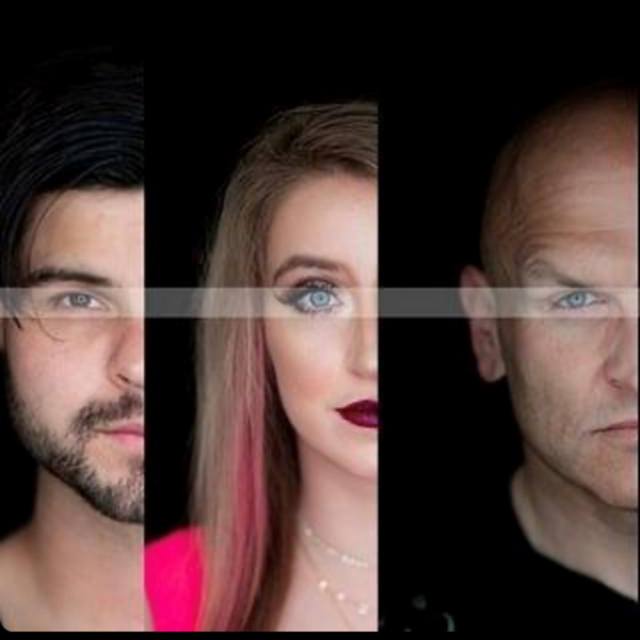 We’re No Gentlemen is an alternative rock band from Long Beach, California. The band was founded by drummer Vince Gudino, who wished to create a high-energy rock act with female-fronted flare. His vision was realized when he met front-woman Amanda Gabel. We’re No Gentlemen has aggressively hit LA’s live music scene and quickly gained traction. The release of their first music video “Mirror, Mirror” and the self-titled debut EP brought the band fans from all over the world and accolades from the LA music scene’s professionals. We’re No Gentlemen went on to release their 2nd music video “Night”. This rock ballad demonstrated a much darker, mature sound for the band. In 2017, a childhood dream came true for the band when they played Warped Tour, Las Vegas. We’re No Gentlemen has mesmerized audiences at many other famed venues such as The Viper Room, as well as a residency at the Whisky A Go-Go and opened up for acts such as Dead Girls Academy, September Mourning, and The Butcher Babies. With their sophomore release ‘This is Home’ came their 3rd music video for “Promises”, an angst-ridden, catchy, sing-along anthem. In late 2019, the band signed a distribution with Blast Stage Records to release their albums in Brazil. The band also acquired music industry veteran Danny Knapp on bass. We’re No Gentlemen released their 3rd studio EP, ‘Heartbeat/Heartbreak’ in early May 2020, followed by a lyric video for “Queen of the Misfits”, an anthem for their legion of fans who proudly proclaim themselves as ‘misfits’. During the 2020 Covid-19 pandemic, WNG has continued to work on new songs in the recording studio and perform at online streaming events.