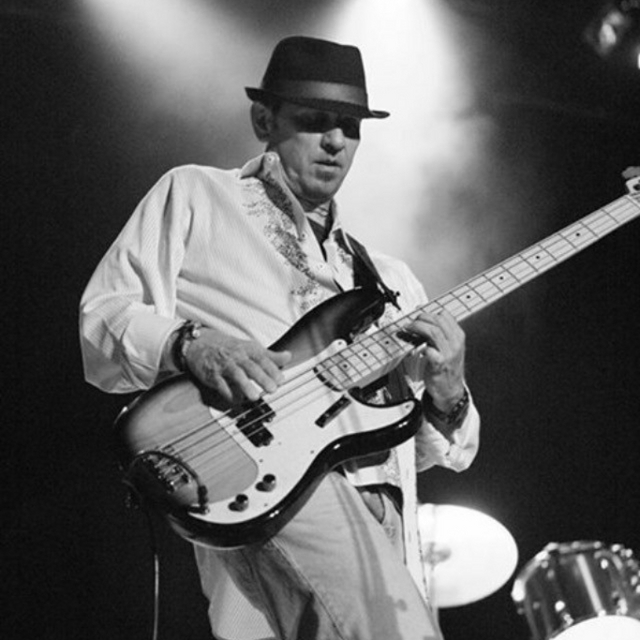 I'm a bass player who can sing some lead/background and looking for a rock/blues/alternative cover band, ideally a trio or four-piece. I’ve also gigged as a singer/songwriter, playing acoustic guitar and/or bass in solo and duo situations.

The primary influences in my life have been other musicians that I've played with.

Big list. Suffice it to say, I have many basses and rigs, so I pick and choose depending on what the gig needs.