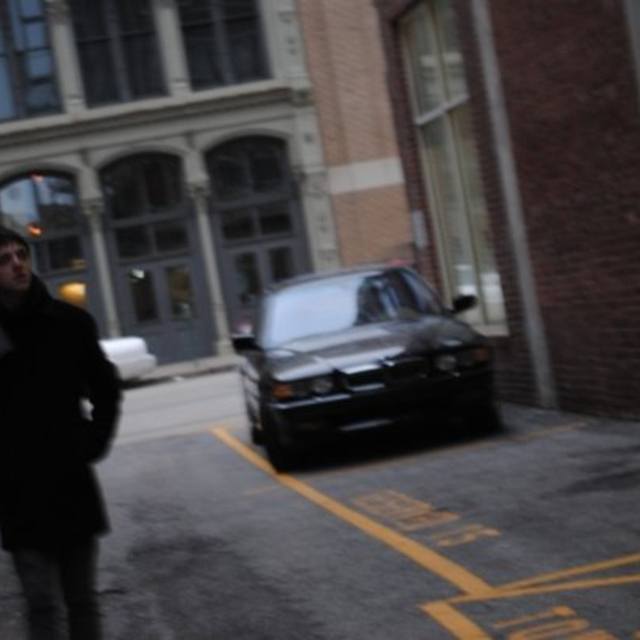 I have been playing music since I was around 5 or 6 years old. I went to a private prep school where I was required to learn an instrument. I chose violin. After a few years of training, I gave it up. Once the pressure was removed, I found I had a natural ear for music and found that it gave me purpose. By this time I was about 10 or eleven. I began taking piano and drum lessons, but quickly started to teach myself the guitar. Since then, I have played in three bands, recorded with several acts, and become a somewhat focused songwriter. The last few years have really pulled my attention away from my music, but I'm in a new city with a new perspective on what I want to put into the world and I hope to find people with whom I can not only share vision and creativity, but help them cultivate their own creations into something tangible and real.

I'm all over the board, unfortunately. I grew up listening to classical and ragtime, but quickly evolved into a lover of all things rock. From Led Zeppelin to Huey Lewis and the News to Sunny Day Real Estate. Though, I'd say my biggest influences are Van Morrison, Oasis, Muse, U2, The Strokes and Marcus Mumford. I know Mumford is sort of a modern, populist, and controversial choice, but the man puts passion into his work unlike most I've ever heard.

Recently I've really been listening to a lot of acts with female leads or Male/Female combo leads. I've also been writing a lot of pop-rock duets. Not anything over-produced sounding, but very raw. Simple, Whimsical, and beautiful. When I'm not working on those, I'm working on driving ballads or powerful soul-lifting rock. Think "Barton Hollow".

Used to use a custom Crate tube stack, but I sold it to pay college bills. I have Les Paul but I'm on the market for an Epiphone Semi-hollow. I need a new feel and a new sound, with a much more flush fret board. Also on the market for a Marshall JCM900. My favorite amp of all time. If I can't get that, I'll deal with a fender tube amp.