What are you waiting for + Musician in Louisville, KY 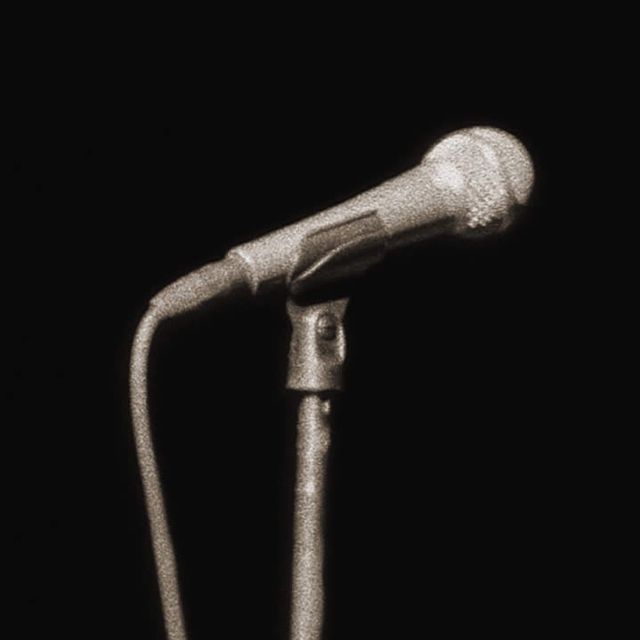 Ideally looking for file trade collaborators where I would add part(s) (typically lyrics, melody and vocals, but I can also add instrumental parts, including drums) to something you've created and need help finishing or fleshing out, since I've already got a solo project where I do everything.

lemusiquetripendicular at that g mail address

Also seeking a female vocalist to record the female part on some alternative music 'duets', but I'm also open to other collaborations. Meanwhile:

On Reverbnation and F book; search for tripendicular
- Press All Songs on RNation page to truly see all songs posted there. Be patient. It takes about 20 seconds for the other songs to all load on that site. Some of the edgier songs-in-progress are: two fists and the gateway...Also on that site are other styles: new wave, orchestral pop rock, alt pop, some piano-y tunes, and some guitar-based or synth-based instrumentals.

I have to do originals. I'm a songwriter more than anything else, but definitely would like to perform. Unfortunately, my songs tend to be too alternative for the mainstream crowd and too poppy for the alternative crowd. Go figure. I've uploaded some half songs and demos here. In part b/c they are works in progress, but also because I'd like to see what others can contribute to them. Pick the style you like and we can run with it. I like fast, slow, loud, soft. Often all in the same song, but I'm willing to consider focusing on one style.

Have many other very good ideas I'd like others to flesh out with me. Good riffer. Strong lyric writer. Not a screamer. I'm serious about music, but my time is limited.

Most open to collaboration across the Web. Don't want to just jam. Want to build something...that demands more of my time...with people that understand a rehearsal is where musicians work together on what they practiced at home, not to learn and practice what they didn't work on at home.

Screen name:
What are you waiting for
Member since:
Mar 06 2007
Active within 1 week
Level of commitment:
Very Committed
Years playing music:
30
Gigs played:
Under 10
Tend to practice:
More than 3 times per week
Most available:
Nights

Tricky question. I sound like myself. I like a strong bass line that a group like The Cure presents, but I like their edgier music. No surprise then that I'd like to have a sound that's more along the lines of Jane's Addiction. Ironically, my songs have a vibe that's more like the slower songs by these two groups. Musically and vocally I excel at slower songs, but to me they're NOT, gag, ballads.

Really like an older album by a Louisville-based band not around anymore :-( Their Sounds from the Ground record is a good mix of what I'm shooting for: Strong bass lines with trippy guitar and vocals. Check out iTunes for Your Black Star.