What The Hell + Band in Plainview, NY 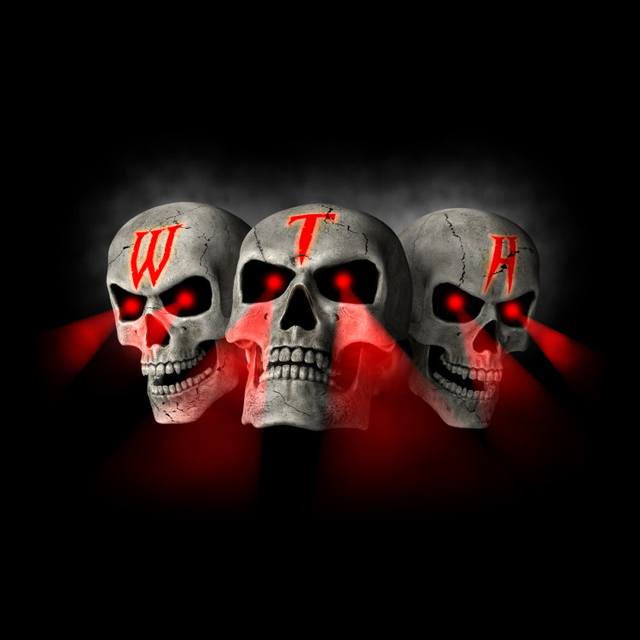 VOCALISTS.. You can reach out here.. .whatthehellny
go to contact page..
Formed in 2012, WHAT THE HELL is an original heavy metal band. The band prides itself on their tight and polished sound which is a combination of both modern and old school metal genres. Endearing fans of both new and older metal should find them to be very appealing, perfectly switching between the 2 forums. Their unique style and innovative approach has already led to supporting bands such as Queensryche, Soulfly, UDO (original lead singer of Accept), Saxon, Jason Newsted, and Sanctuary all in less than 6 months. As well as turning the heads of club owners and promoters wherever they have performed. The band has also enjoyed featured write ups in local area magazines, local airplay and internet radio support which has also helped the band obtain a strong cult following that is constantly growing.

The future looks bright for WHAT THE HELL as they strive to keep the metal community alive with their special brand of metal music..