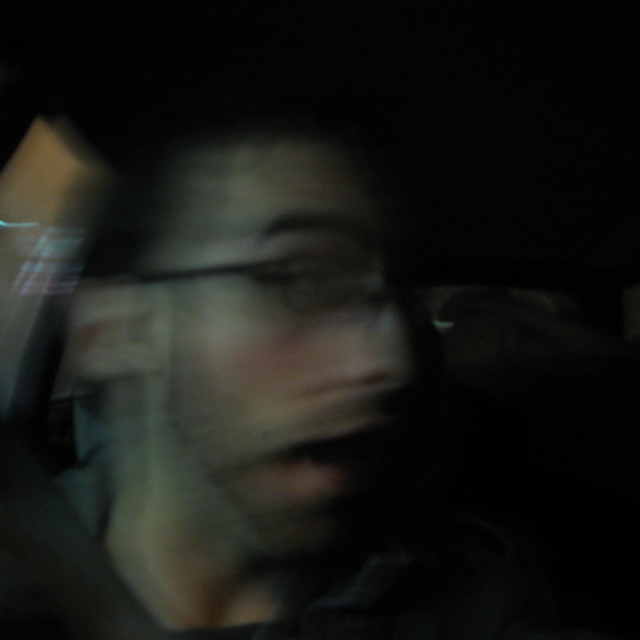 I have played drums since 2003. Currently, I am not formally trained. However, I am primarily open minded and wish to learn and progress with other like minded individuals.

I have also played guitar since 2004. Once again, informally.......however I have quite a good deal of THEMATIC "arrangements" that I'd love to bring to life. I'd also like to play with anyone that has their own musical perception and would feel that themselves and I would benefit each other's musical progression.

Screen name:
When Robots Dance
Member since:
Jul 27 2010
Active over 1 month ago
Level of commitment:
Moderately Committed
Years playing music:
8
Gigs played:
10 to 50
Tend to practice:
More than 3 times per week
Available to gig:
2-3 nights a week
Most available:
Nights

Epiphone Faded G-400
OLD piano amp that can be used to plug in electric instruments.
Roger's drumset, being restored.
Sometimes a TAMA drumset.
Cowbells.
a lamp that sounds like a an Alu Bell.
Rhidangam.
Djembe.