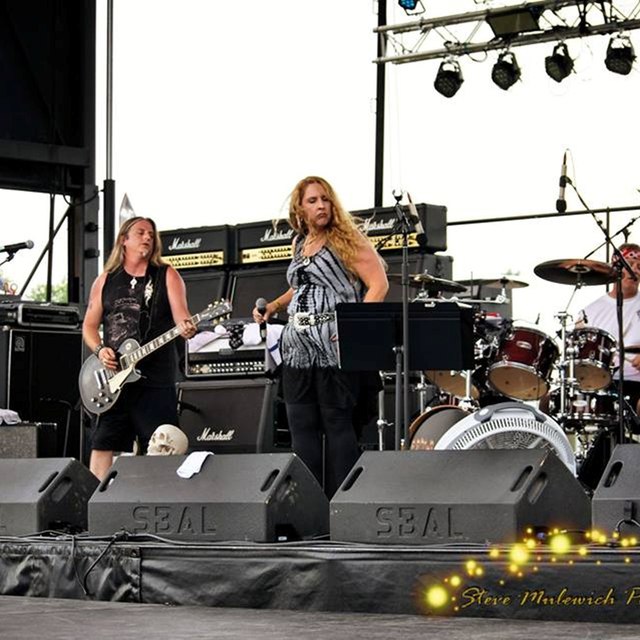 I put this band on a hiatus about a year ago, and I'm ready to start putting it back together with the right people. Looking for drummer, bassist, and lead guitarist. If interested text Seven One Seven, Four Nine Four, Four Zero Six Zero (Text ONLY)

Basically we are a Classic Hard Rock style band. Think Muddy Waters meets Ted Nugent, a hint of Jackyl, and Joan Jett. We write original material, with somewhere around 25 songs written. We also do some Acoustic stuff, some harder stuff, and good old fashioned drinkin' songs. Basically we are just having a good time.