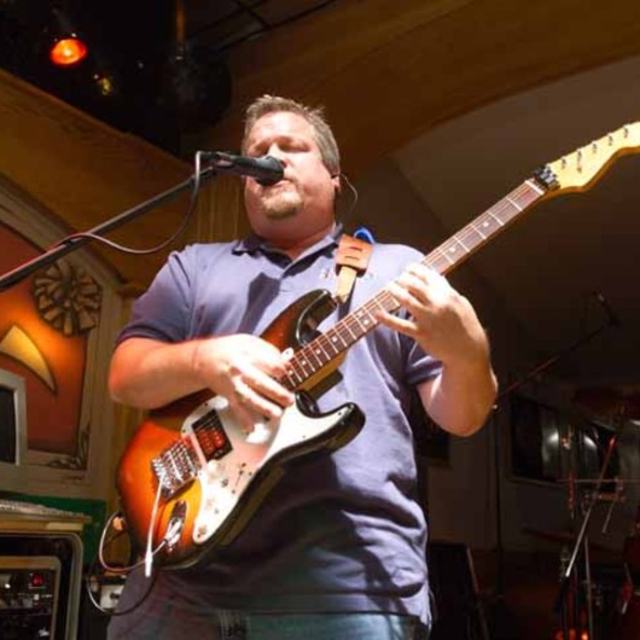 It is time to re-write this profile description. Since relocating to Sun City, Arizona from Canton, Ohio over a year ago, and since having been vaccinated, I put myself out there to almost immediately get scooped up by a fairly involved project based in the Phoenix valley. Since I am quite busy in this project, I do not believe I can take on any additional full time projects. I would like to make myself available for session or substitute work, but my primary commitment will always get priority on my availability.

Although my background is heavy on the classic rock, I am pretty open minded to branch off in many genres and time periods. I have been playing various musical instruments since the mid sixties, and took up guitar as my main instrument at 12, that was the year 1974. I have a regular job and music is a "professional" hobby, but I would be looking to join a project that is intermediate to advanced in terms of musicianship.

I am an accomplished lead and rhythm guitarist, I can sing lead on appropriate songs, but am best as a backup vocalist, I am able to sing all those weird notes in the harmonies that most people don't get. I can also play bass, keys, and although I am not in enough practice at this time, drums. I also have a decent small scale sound system and sound engineering skills that I am considering promoting on the side for hire.

Screen name:
WhiteMikeyJ
Member since:
May 31 2009
Active within 24 hours
Level of commitment:
Committed
Years playing music:
50
Gigs played:
Over 100
Tend to practice:
More than 3 times per week
Available to gig:
1 night a week
Most available:
Nights