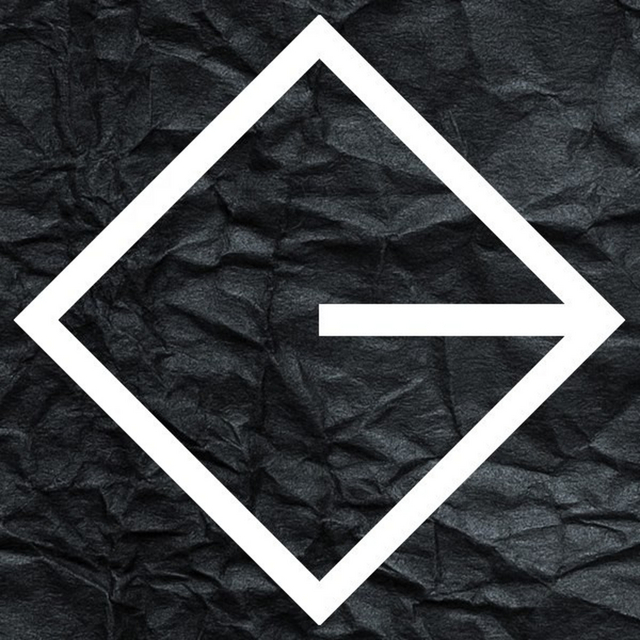 Currently looking for our next drummer - and no band drama here! Our original drummer is moving across the country, so we're on the hunt for our next timekeeper. Like what you hear? Email scott AT producerscott DOT com

Letterbox was conceived on the ideal that music is the common thread that connects us. It’s the beauty and romance behind this connection that makes Letterbox who they are.

Based out of Baltimore, Maryland, the band has been under the current formation and direction since mid 2016. The project started as a creative outlet for musicians from various bands from the east coast to the west. It wasn’t until the creation of what is the band’s first single, “Move Me”, that they realized their different backgrounds and inspirations created something unique, with a positive message to share. Somewhere in the space between rock, emo, hardcore, punk, and pop is where Letterbox exists. From loud screaming guitars, to thick palm mutes, dynamic rhythms, floating melodies, and catchy hooks, the band has started to carve a position in the Baltimore music scene.

The single, “Move Me” was released independently on December 14, 2018. To bring the song to life, the band tapped producer and frontman Dave Elkins. Over the course of a week, the team worked at Schematic Studios in Nashville, TN. With a focus on soundscaping, dramatic scene changes, and a triumphant message to convey, the group created something that has a throwback familiarity with present day relevance.

Scott - Lead vocals/guitar
Jim - Guitar
Shane - Bass/backing vocals
Drums - You, maybe? If you like what you hear/see, email me. scott AT producerscott DOT com