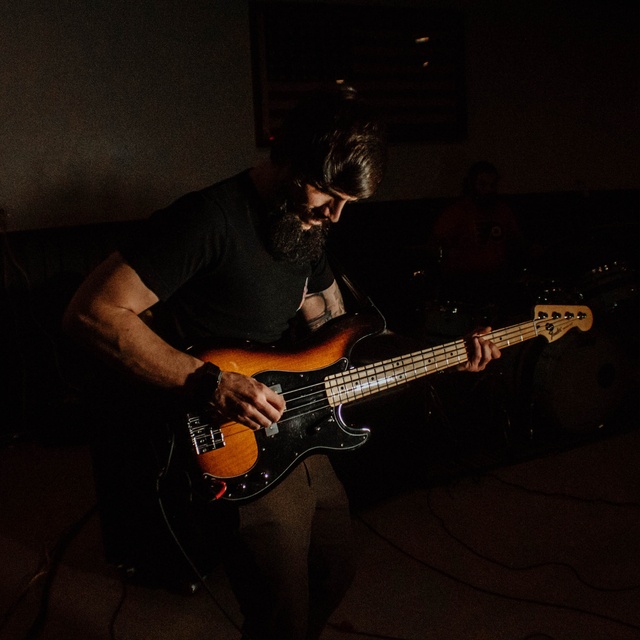 I am a 15 year musician with my main instrument being bass guitar. I've played primarily in bands of the rock/metal genre, with my most recent band being an indie/emo rock band called Ghost Friends. I've also spent a couple years playing guitar in a pop rock band, as well as approximately seven years in a grind/deathcore band on bass.

There are no genres/styles that are definitely off the table for me regarding joining a new band- If I like the sound and the music, I'm open to auditioning.

Feel free to email me at: