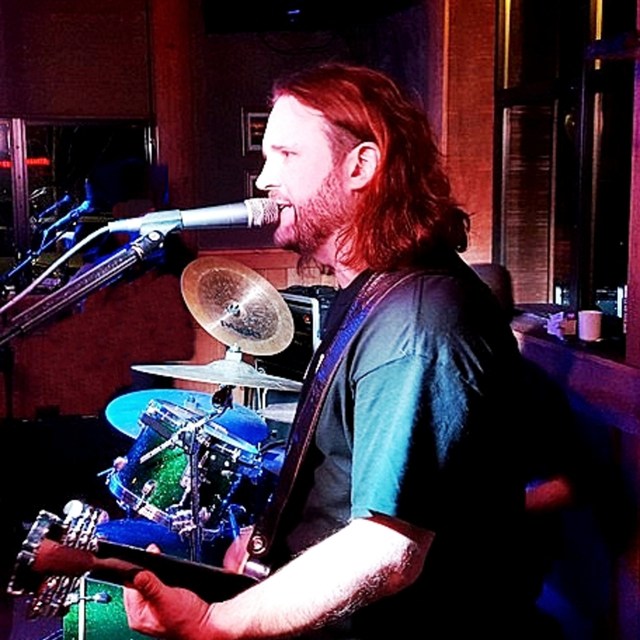 Widetrack was formed in 2006 by singer/guitarist/drummer, Ron Tippin. The band has since released two CDs: their 2007 debut self-titled album, and its follow-up, 2009's 'Widetrack II'. Both albums were recorded and co-produced by Andy Patalan, guitarist for popular '90s grunge-rock band, Sponge.

Widetrack's sound has been described as, "Twilight Zone creator Rod Serling holds a group therapy session with members of Pink Floyd and Soundgarden"

The group began gaining momentum after performing at the 2007 and 2008 Voodoo Music Experience shows in New Orleans. Given the opportunity to play an event which featured such premier artists as Stone Temple Pilots, Nine Inch Nails, Smashing Pumpkins, Rage Against the Machine, etc., the band found a greater sense of confidence in developing their own individual sound.

Widetrack is currently working on a new collection of songs for their third album, planned to be released Spring 2016.