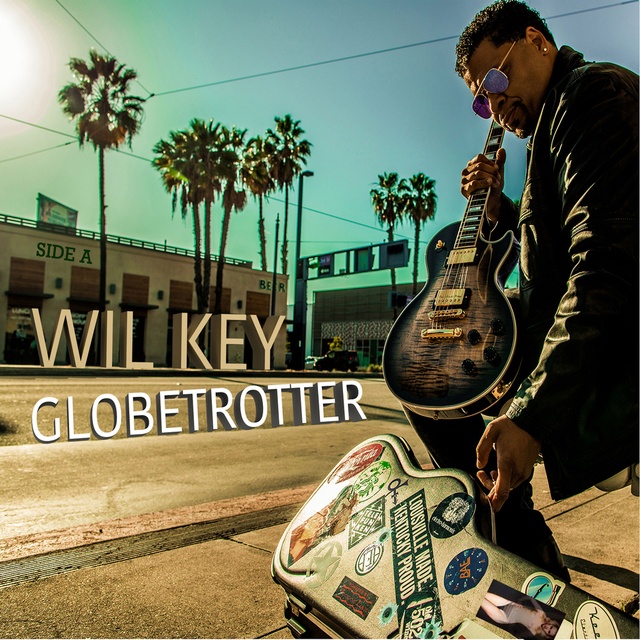 Los Angeles-based artist and producer, Wil Key, is the genuine article! A triple-threat studio veteran who has produced, recorded and performed with some of the finest talent on the planet including members of Linkin Bridge (America’s Got Talent, Jimmy Fallon), R&B/Jazz singer Miki Howard, The Flobots (Universal Records) Def Jam recording artists Playa, whose subsequent debut album was produced by Timbaland and features Missy Elliot and the late Aaliyah among others. The Louisville, Kentucky native, who sings and plays several instruments, has also worked extensively with former JIVE recording artists L.A .Ganz, with whom he attended the High School of The Performing Arts as a Theater and Music major. The group recorded fifteen tracks for the label, four of which went on to be included on Major-Motion-Picture soundtracks including Booty Call, Phat Beach and The Long Kiss Good Night (Samuel L. Jackson). In addition to co-sequencing the LA Ganz song "Count On Me," which is featured on the soundtrack for the New Line Cinema release Dangerous Ground (Ice Cube), Wil also performs the piano solo.