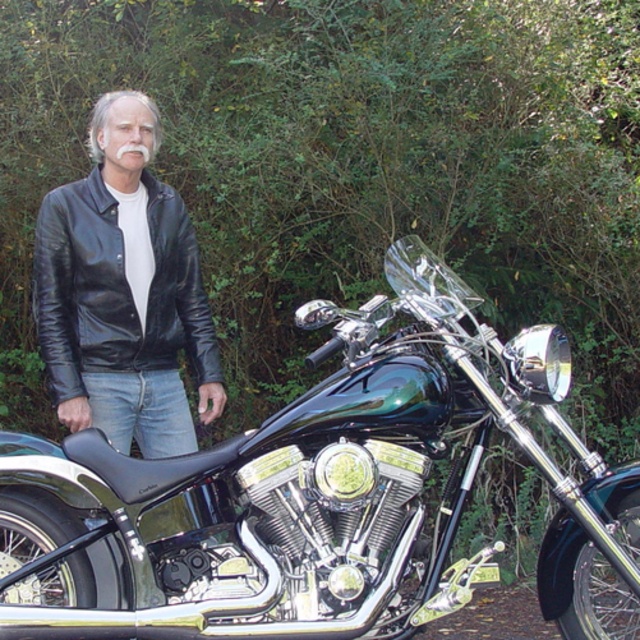 Strong solo singer song writer. Solid front man but love singing supporting harmonies. Able to do a harmonica justice as well. Exploiting late 60's rock songs broken down to "unpluged" arangements. This would include the Yardbirds, the Zombies,the Animals, Dylan, the byrds, The Beu Brummels, of coarse the Beatles and Stones etc.

I have always had a knack for song writing and have written many songs over the years. No shortage of original material. The first song posted on this website is the title song of the latest CD I did. Strangely enough, unlike all the other current songs on the CD, this one was written many years ago but was never recorded until now. Funny how things come around and become poignant again. The CD and the song are called "Too Long On The Trail".

I've been playing solo at open mikes for a few years now and have developed quite a large number of arrangements for many songs. I would like to move it up a notch to a small combo, perhaps starting with just bass ( or cello? ) and maybe some percussion.

Screen name:
Will Baughman
Member since:
Apr 08 2011
Active over 1 month ago
Level of commitment:
Committed
Years playing music:
40
Tend to practice:
More than 3 times per week

P.A. and mikes Drums Bass other guitars and amps