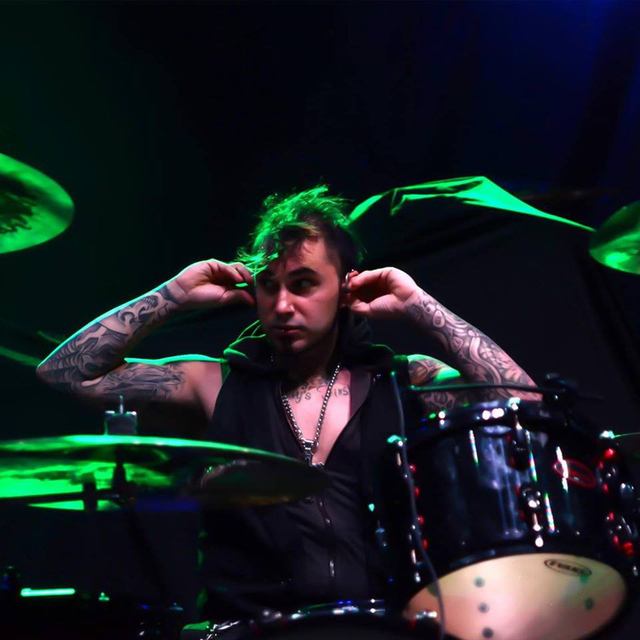 I am currently putting together a project and I AM LOOKING FOR A FEMALE VOCALIST who is outgoing, and has a BIG personality! The project is mainly rock but also has a Pop, Hip Hop, Electronica, Dubstep vibe all jam packed with a TON of strings. The album is near completion but still needs vocals. So far my single "End Of The Innocence" is featuring DMC from RUN DMC as well as Troy from EVANESCENCE on guitar. The other BIG named artists on the track will be announced at a later date. If you audition and you are a good fit for the project, you will be doing the vocals on the ENTIRE album as well as be the face of the band. Upon completion of the album, I plan on starting to showcase for record labels as well as touring. I fully intend on touring HARD for minimum 6 months out of the year so you MUST be able to tour! The live show will have a FULL LASER LIGHT SHOW that will rival most big named professional acts. All of the lights will be programmed to go with the backing tracks so stage presence is a MUST! I plan on rehearsing between 3-5 nights a week depending on how comfortable we become with the music and working with the light show. The week before we either showcase for a label or leave for tour I plan on rehearsing minimum 5-6 times a week just to make sure we can be ready and at the top of our game! Music has been my career since I was 15 and I plan on making this project my full time job. The only thing I ask for on your part is DEDICATION. I take this project EXTREMELY serious and want nothing more than to be successful, have fun, and make memories that will last a lifetime... all with bandmates that at the end of the day I can call family. I PROMISE if you give me your dedication and your all, amazing things will happen!

FOR INFORMATION PLEASE EMAIL ME AT
willfergusonmusic

Screen name:
Will Ferguson
Member since:
Apr 17 2014
Active over 1 month ago
Level of commitment:
Touring
Years playing music:
15
Tend to practice:
More than 3 times per week
Available to gig:
6-7 nights a week
Most available:
Nights