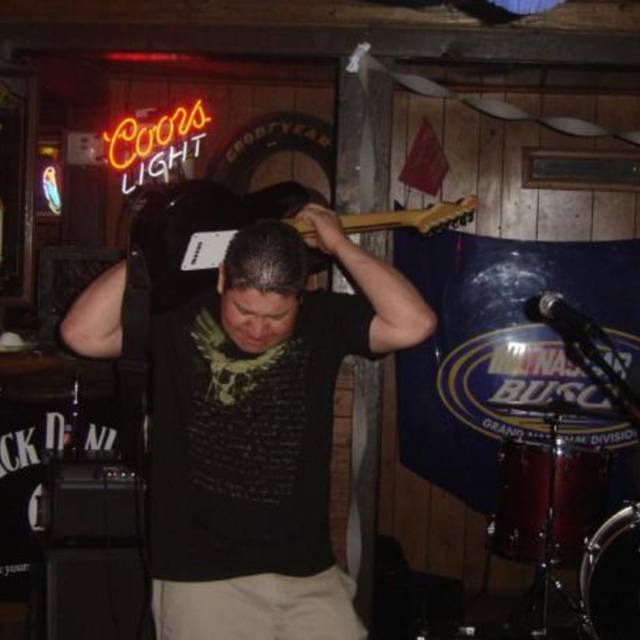 My name is Willy B. I love playing rock and Blues Would love to get an original band going but willing to start with some covers to start off with and play some gigs.