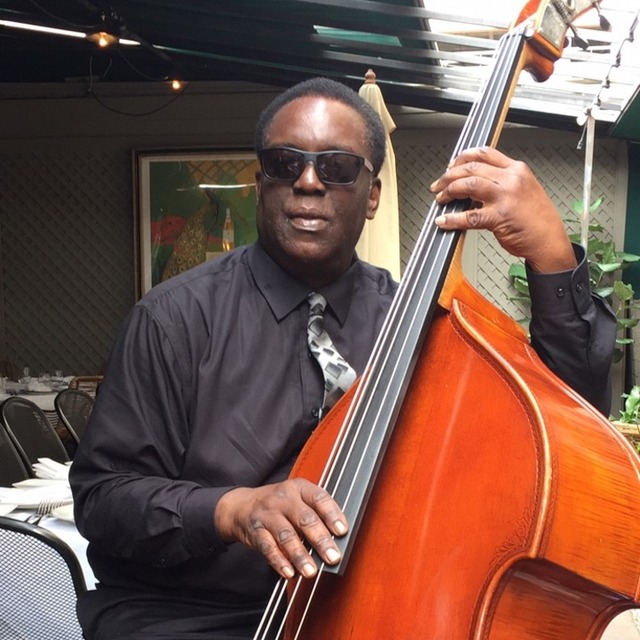 William Nathan has been involved with many enriching opportunities, such as The 75th Annual Academy Awards where he was privileged to perform onstage with Queen Latifah and Catherine Zeta-Jones in their award winning song "I'll Move On" from CHICAGO, photo shoots with celebrities like Kenny G, musician spots on The Ally McBeal Show, and a movie, "Three to Tango", and was featured on the Amiel Larrieux video: "Sweet Misery", shown nationwide on BETâ€™s Midnight Love Videos.
William has presented his most recent producing-writing and arranging on his new released CD entitled: "Can You Feel It". William and his band "The Elements" has worked with community projects: Summer Concerts, and Los Angeles County Arts Commission Projects. William also performed in a production titled; "Body Language A Theatre Play" written by Michael Ajakwe Jr.as a Tribute to Patti LaBelle.