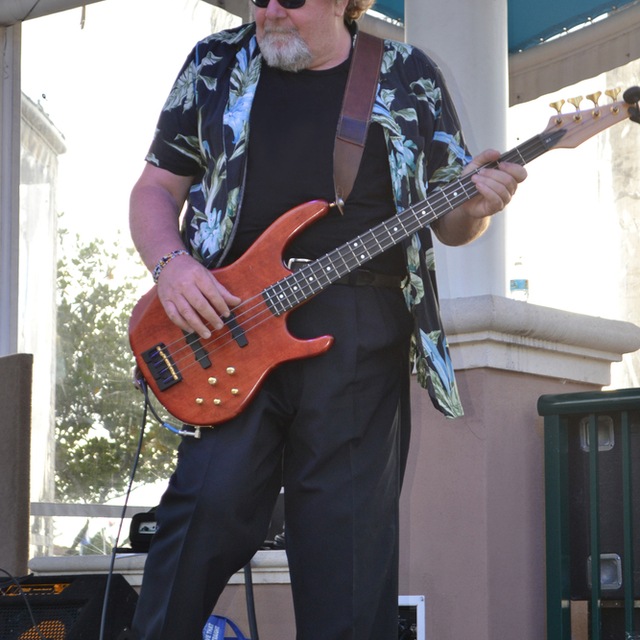 Veteran of “The earl Band” from 2013 to 2019, Bill started his music career with “Wrath” a contemporary hard rock band in Chicago in the 1970’s. After a hiatus to pursue an engineering career Bill was asked to join “NightWing”, a hard driving Rock and Roll quartet, frequently featured at the major venues in the Fox Valley region of northern Illinois and was house band to several venues. “NightWing” recorded the original song “Magic Man” which achieved limited success. Moving to Florida in 1985 Bill was picked up by “earl”, also a working northern Illinois band transplanted. Bill left “earl” in 1999 to pursue engineering opportunities in the US and abroad but rejoined an energized “earl Band” in 2013. Bill also does recording with former founding “earl” members in Central Florida and as well as working sideman opportunities with other musicians such as 33 Years Band.

Screen name:
william1204468
Member since:
May 04 2017
Active over 1 month ago
Level of commitment:
Very Committed
Years playing music:
30
Gigs played:
Over 100
Tend to practice:
2-3 times per week
Available to gig:
2-3 nights a week
Most available:
Nights