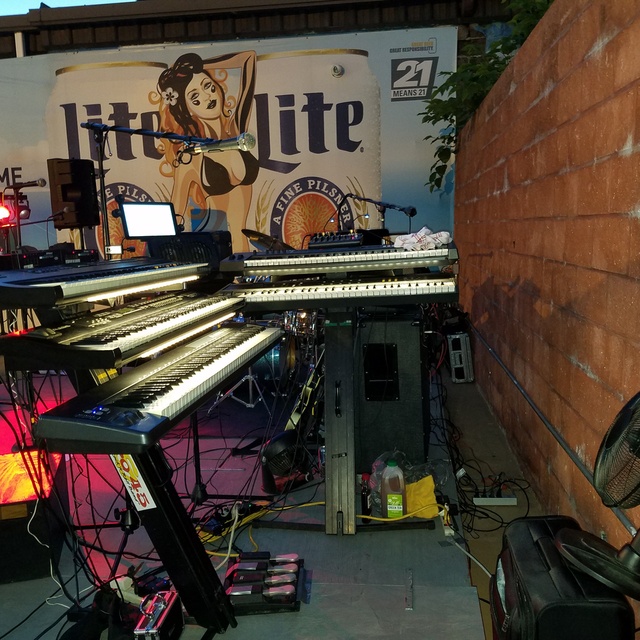 I'm a 66 yr old keyboard player and vocalist who started playing music in 1960. I am seeking a new band to work with. I am currently working with a band but due to Covid and other factors we don't work enough. I would like to play 2 to 3 times per month with another band as my current band is only working once a month and will most likely not change after Covid. I'm seeking a working or ready to work band. I'm NOT seeking bands with ego's or attitudes. I love a wide variety of music. I've been playing mostly all types of music from the 50's up thru current day. I have Pro Equipment. I use 2 keyboards, a Roland juno ds61 and a Yamaha mx61. I am completely self contained. I have my own keyboard monitor along with a vocal monitor, a 6 channel mixer for my keys, my own mic and stand. Bottom line I just want to work and play great music, and make some money along the way. I also own a rascal model 24 live recording mixing console.