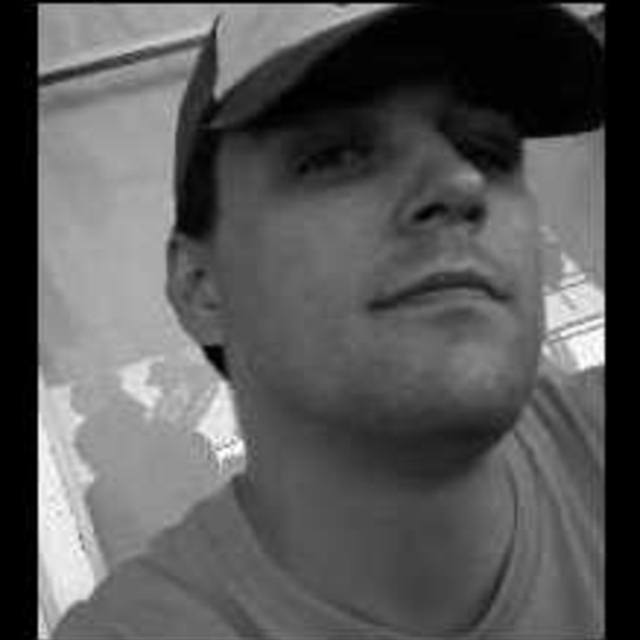 Thanks for checking my profile out. I live in the Northwest Burbs of Chicago and would love to get back into the game. I've played in numerous bands over the years, but it's been almost 8 years since I last played out. I used to play some light guitar and piano but admittedly it's been some time since I've picked up either of those. If I were to do something nowadays it would be strictly vocal.

Excited to hear who else in the area would like to make some music!

I'm all over the place.