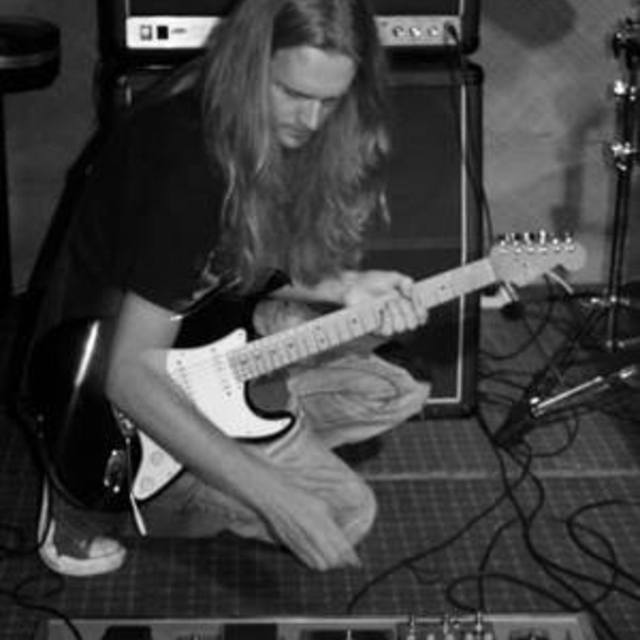 I'm starting a band thatâ€™s open-minded and wants to make cool and interesting music. I think having different influences can be a good thing, so you can bring your own style in..

I recently moved to LA from Auckland, New Zealand.
Over the last eight years I played guitar in the band Jackal.
Jackal released five albums and toured nationally and internationally. Iâ€™m a hard worker and have a high standard of professionalism and commitment.
Hereâ€™s a link to Jackalâ€™s music If you want to check out some of the stuff Iâ€™ve done. s://jackalband./album/sparkle

Iâ€™m 27 and Iâ€™ve been playing guitar and have been in bands for the last twelve years. Iâ€™m also a bass player and Iâ€™m open to playing bass in the band too. Iâ€™ve got professional gear and all that stuff :)