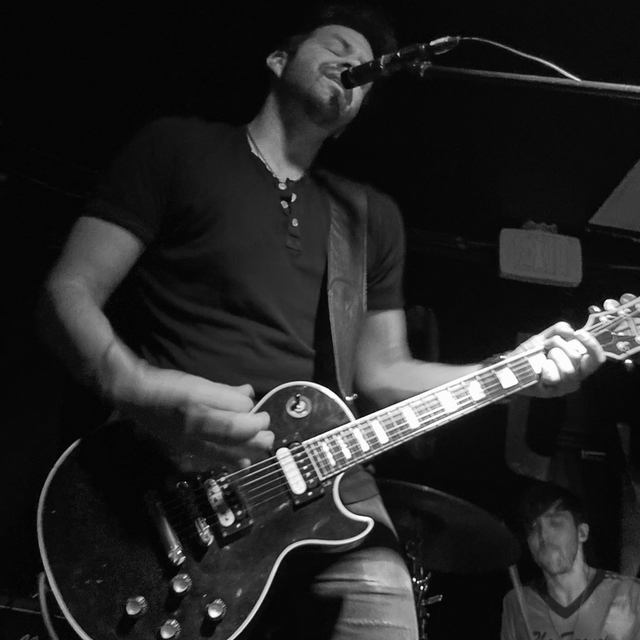 My name is Wil, I am a guitarist based out of San Diego California! I am currently looking for a female rock/alternative vocalist and songwriter to collaborate with. I have several songs that don't have a place in any of the projects I am in need of a female vocalist. So if you like The Pretty Reckless, Halestorm, Paramore, No Doubt, Evanesance, The Interrupters, Led Zeppelin, then I have a feeling you will like my writing style. DM me on insta under the same user name.

The videos attached to my profile featuring the blonde female vocalist are from my band under the name Fairplay. The vocalist in the videos ended up leaving so those are the songs in question plus many more. There are also videos from other bands I have been in or am currently involved with. So if you dig it, hit me up! Would love to work with you.

I am also open to collaborating with other artists to record, and fill in on either guitar or bass! DM me for my rates and availability. So if you are a songwriter who needs a guitar player, if I like your music, I would be more than willing to back you up.

Would also be interested in playing in a cover band if it is the right fit!