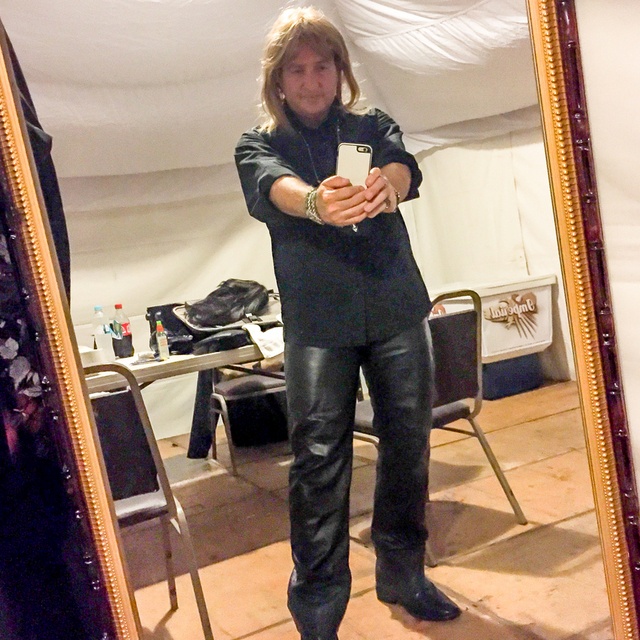 REAL Guitar, looking for rocking band for fun and adventure. Prefer originals but covers okay too. Five minutes and you will know I have the chops and tones to bring your music to life. I play entirely by ear and can learn songs completely on the fly. I also know how to play the spaces and let the music breathe. I don't over play.

As further background, I am emotionally mature and a team player. I don't do drugs, alcohol or psycho trips. I'm financially very sound and work as an attorney with my own practice so I have a lot of flexibility to rehearse, play gigs and tour.

I've been playing in bands my entire life and have written and recorded extensively. I am a BMI composer with numerous film music credits. My last gig was playing the role of Brad Whitford in an Aerosmith tribute which toured worldwide.

The sample track "Animal" was recently written and recorded for a comedy film as the music over the ending credits. I co-wrote, engineered, arranged, produced and also played all the instruments on this track. The guitar solo section starts at 2:18 and is a Jimmy Page/Dancin Days inspired riff. Cam Girl is a similar project produced for the movie "Attack of the 50' Cam Girl."

I have many Fender, Gibson and Gretsch guitars. All pro gear. You know the drill.

I am also an avid collector of vintage guitar amps. My collection includes every iconic vintage guitar amp ever made, including 60s-70s era Marshall, Fender and Voxes. I have top-shelf pro gear and can achieve all the classic rock sounds ever recorded. Cheers!