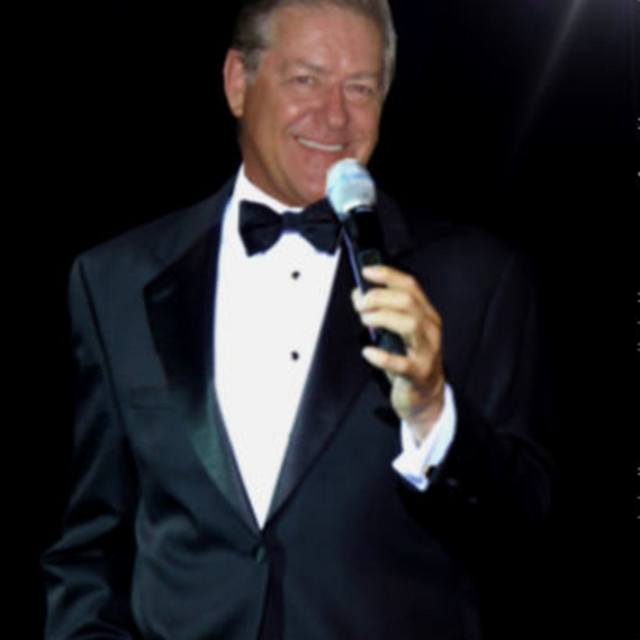 Don't let the Tux fool you, certain upscale clubs require that. I'm just as comfortable in jeans or shorts. :)

Even though I sing a number of Crooner songs, my main repertoire consists of Pop Oldies and Country hits. I would like to join a mature local working band that plays my kind of songs. From Elvis to Neil Diamond to George Strait, etc. I would also consider teaming up with a good, working keyboarder as a Duo.

I've been a performing and recording musician for many years. I sing lead and play lead & rhythm guitar. My vocal pitch is similar to Alan Jackson, Neil Diamond, Garth Brooks, George Strait, Elvis Presley. I have lots of stage, studio and TV experience.

PS: I'm not looking for stress or a grand musical career, just good music, fun and a little income on the side.