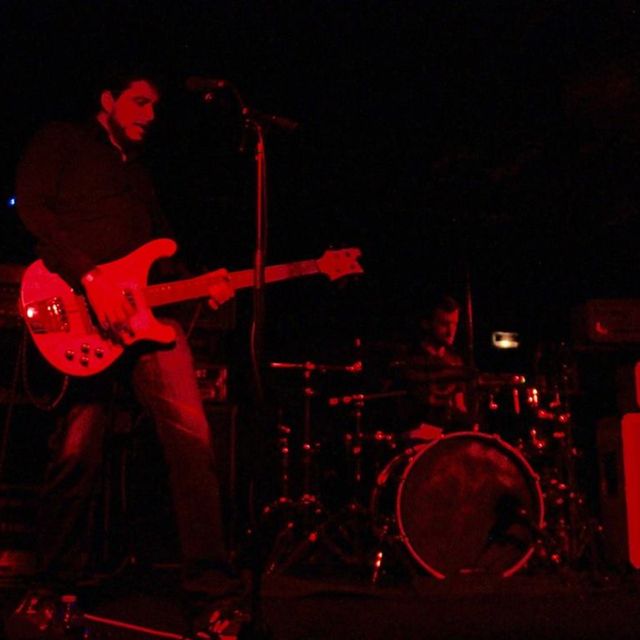 Looking for a female singer atm : project would be I send music, and you write your lyrics / sing over it. BAM.

I'd like to find a guy as well, but for another stuff : same project as above, except it'd be black metal.

I play guitar, bass guitar and drums. Co-founded Monarch, doom band, and played drums in it.. I play in Steresis, an alternative bass drums project. Oh and I live in France not Cali. Had to pick a random location lol