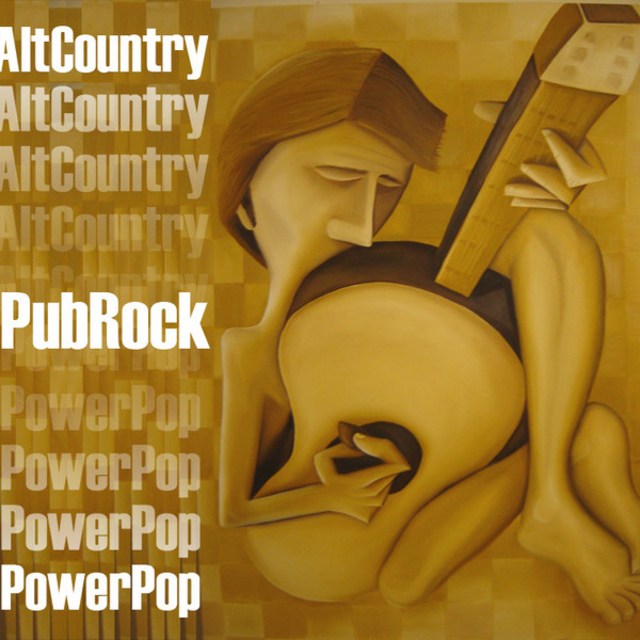 Been playing for years, writing for less. Looking for other mature musicians (45-65), with energy and creativity to put an ALL ORIGINALS band together. No grand dreams of stardom. Want to write great songs, play out 1-2 times a month locally, and eventually record and self-market the product.

About the songs featured here: guitars and bass are me, vocals are Doug Sobon and the rest is machines.