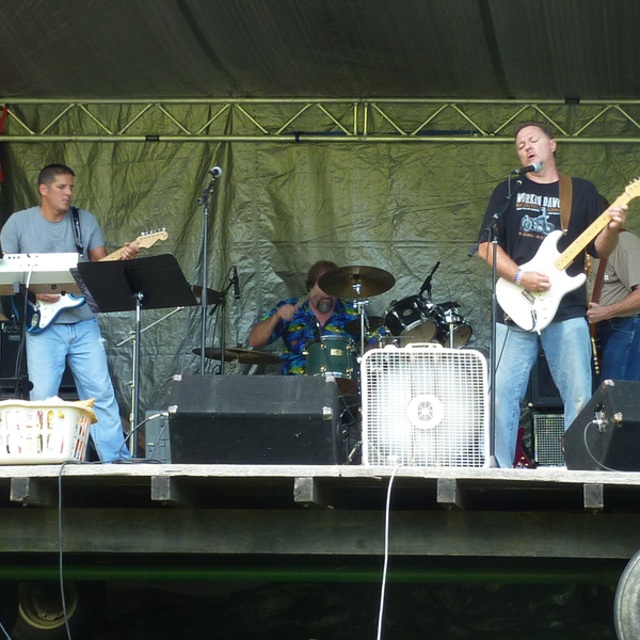 We are a group of seasoned, skilled musicians. Our mantra is "have fun, don't suck."

We like to practice once a week and gig as they come.

Workin Dawgs has been around since 2005
We do mostly Classic rock with lots of other things mixed in. We have covered songs by: