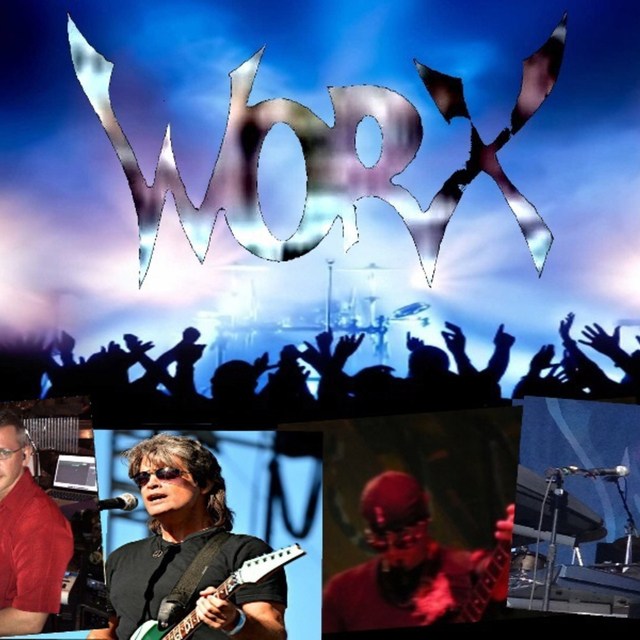 Worx was formed in B'ham, AL in 1981 by four students from Berry High School. After a few years of playing in the local club scene, local radio station owner Bernard "Bernie" Dittman booked Worx to play for the Mark & Brian Show at the huge water-filled rock quarry known as Blue Water. Dittman had put Worx on the radar and the band began enjoying the "fruits" of success. Several years later Worx relocated and operates out of Mobile, AL and has had local radio play with their debut album "One". Their new album "Retrosonic" has put them at the forefront of regional bands in the southeastern region playing as a main-stage act as well as opening up for Filter and Godsmack at BayFest 2013 and Joan Jett and Kid Rock at BayFest 2014. Use contact(at)worxmusic dot com to reach us.