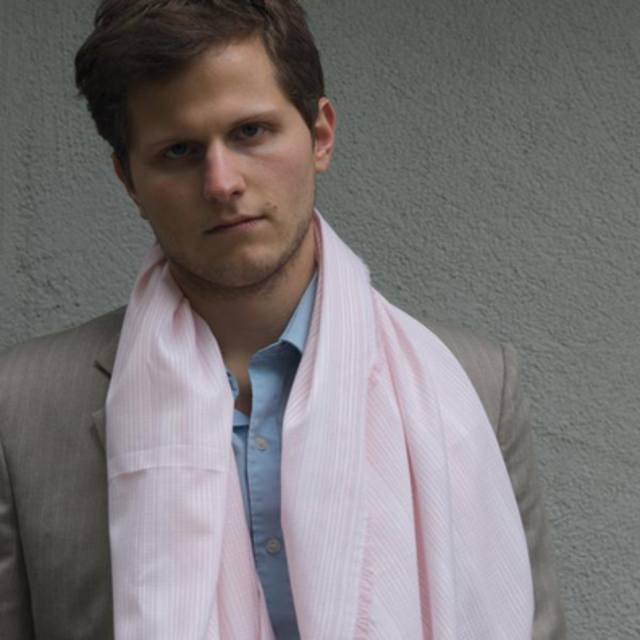 Originally a post-punk party band in Troy, New York featuring musicians connected to The Brown Cuts Neighbors, nickname: Rebel moved to the San Francisco Bay Area in 2009 and became a more serious outfit. New LP due to be released in March 2012. We've done two sessions for Mark Whitby on Dandelion radio. We've played with a range of acts from Jeff the Brotherhood to The Roots.

We are seeking a drummer for recording and west coast gigs for Spring 2012 onwards.

We are fully equipped.