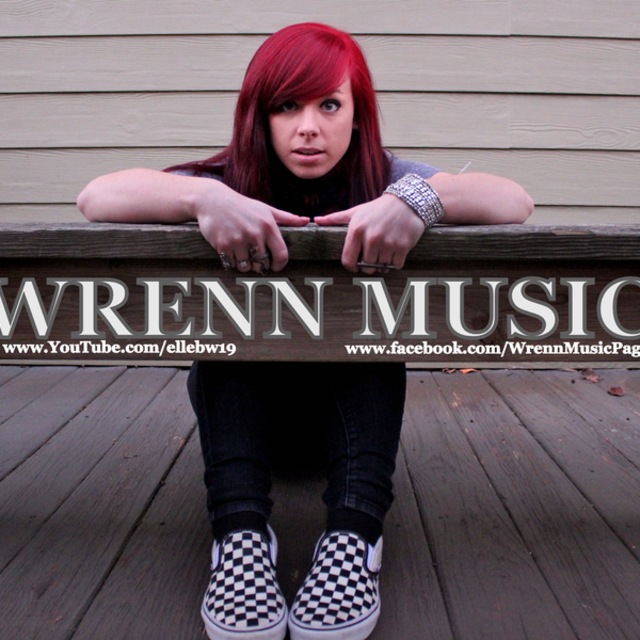 - WRENN MUSIC -
I have recorded in several studios in Athens, Atlanta and surrounding cities in Georgia including PopHeart Studios, DARP Studios, Silverwood Studios, Lee Davis Studios, Mark Maxwell Studios, and more. I sang backup vox with artists such as REHAB, Dare Dukes, M-Dot, and many others. My music has aired on 94.9fm The Bull's Backyard Country since 2009 with my original songs, "Yellow" , "Obvious," "Maybe One Day," "Just Two," and her most recent Christmas song, â??Ho Ho Ho", along with a few Christmas covers. I also sang, beatboxed, and arranged music for UGA's premier female a cappella group, Noteworthy, for two years. My solo, "The Chain" by Ingrid Michaelson, which was recorded on their newest album entitled, "Party in the UGA" was chosen to be on the 2011 Voices Only a cappella album. I have experience in singing opera as I studied classical vocal performance for several years from highschool to college. I have been commissioned by Clear Channel Creative Services to write radio jingles for artists such as Martina McBride for 94.9fm The Bull. Currently, I am making be videos and recording some of my originals for my websites, trying to build my fanbase. I would be very interested in starting a band that includes an acoustic guitarist, bass player, and drummer. I play the ukulele as my main instrument but can also play the guitar when necessary. My other interests include storm chasing and Seinfeld. ;)