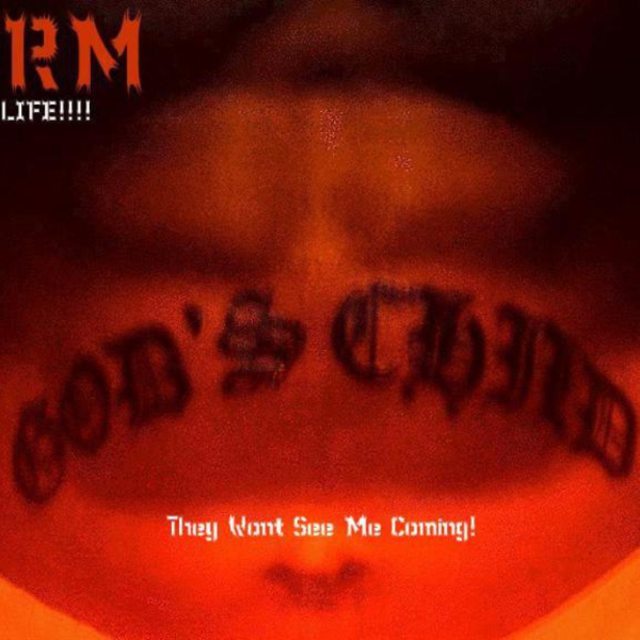 Rising to the occasion on every level with his new hardcore album, Respect My Gangster, in the midst all of the world’s current economic strife, listeners can find an escape in the new album from up and coming Underground Rap sensation WRM. WRM’s GSlash expertly transports listeners to another place by combining great musicianship with a narrative so compelling that his record plays like a street novel. Listeners better hold on tight as his personal rollercoaster dips low in some places but also induces unbelievable highs with topics that include the struggle, the blossoming of young love, the infamous love triangle, the death of his mother and the critical issues with the hood. Buy our release's at Junodownload W.R.M. the group, the family, the organization was formed by George Harrison a.k.a G-SLASH.(DA GENERAL!!!) Born in Jamaica Queens New York listening to his favorite artist like EPMD, LL COOL J, NICE & SMOOTH….etc…..Also west coast artist like NWA, CYPRESS HILL, THE DOC…etc… G SLASH was born with a gift to produce, write, engineer & perform. At that time which was around the late 80”s he began exploring his musical Talents by forming his group soon to be know as WRM…… W.R.M….THE FAMILY!!! W.R.M consists of many members. G SLASH, BILLY BLANCO , KILLA BEN HA MEAN, Da 1st LADY OF WRM MURDA MA, DA MACHANIC D.J. VERL, & many others….. Solo everyone does there own thing yet when united there a force to be reckoned with……Billy Blanco formally down with the world know TERRA SQUAD brings to the group the vision and creates a live and exciting vibe…Murda Ma is the 1st lady of W.R.M. she is lyrically gifted and instantly kills the mic with her gangster sound yet smooth and sexy! Killa Ben Ha mean is the copilot. He masters in the creation of Hooks and lyrically fills the gaps. On stage he excites the moment and keeps the crowd live. Da Mechanic D.J. Verl is a musical genius who creates hip hop tracks from the old to the new with a twist only W.R.M could create. WRM is now under FERAL MUSIC... Video FORGIVE ME MAMA now playing on . Also SHAKE THAT AZZ the video iz now playing on Check out the video....THE MANIAC CREW, WRM iz Da MOVEMENT, WHO i be!! (shot by ZODIAC FISHGREASE) all LIVE SHOWS...includeing WRM's Latest LIVE! performance in Times Square....The Producer's Club. 10-30-09....look out for all these events 2009!! , 2011 WRM becomes a virus....NEW ALBUM TITLED....THEY WON'T SEE ME COMING!!! is scheduled for Summer 2011...Check us out at ./WRMFERAL...(OFFICIAL SITE) or ./WRMINC (WRM's NON-OFFICIAL SITE!) to hear ALL of WRM's music from the old to the new!! ( STRAITE RAW & UNCUT UNDERGROUND). Follow WRM on ....Search WRMinc .OURSTAGE & .PITTRADIO/WRM also . & .BETARECORDS also .SPATEMAG & .THISIS50 & .ALLSHOWBIZ & .RAPDREAMSRADIO.NING/PROFILE/FERALMUSIC to view EXCLUSIVE photo's go to .EXPOSUREEFFECTS/WRM Buy WRM's album at JUNODOWNLOAD search WRM there are MANY OTHER's............................ SUPPORT THE MOVEMENT & THE MOVEMENT WILL SUPPORT YOU!!!!!!!!!!! *************************************************************

All of Hip Hop