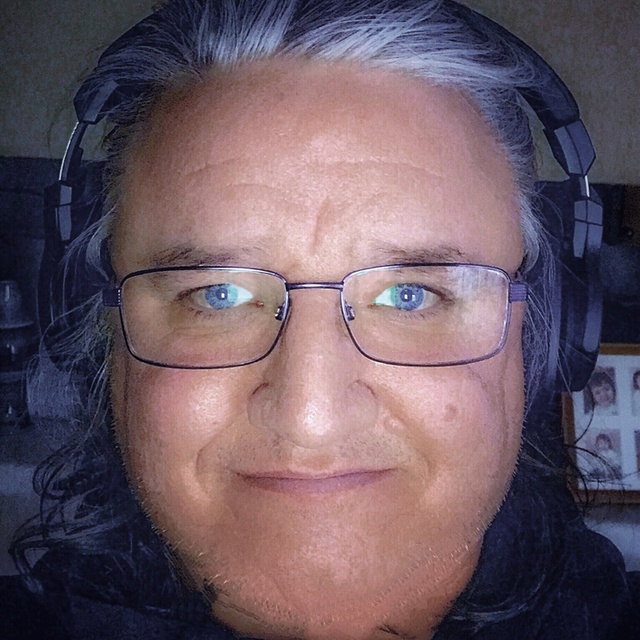 My name is Glen. I'm a professionally trained singer returning to performing after some years off. If you need a front man with an excellent range and versatile style to sing great rock songs from the 70s (preferably post 1975), the 80's, 90s, and 00's I'm available.

Ultimately I want to form a tribute band showcasing arena rock hits from bands like Journey, Foreigner, Styx, Queen, Boston, Bon Jovi, and Kansas. There are some good musicians all over the country making a living in similar tribute bands. Here's a good one s://.be/gpuNHz7YKA8
It's next to impossible to stand out as a classic cover band. A good artist tribute band can make a name for themselves if all the parts are there (sound and look like the original artist) and you're willing to travel a lot and far. I prefer to pay tribute to an era rather than a single artist. Remember the energy and life we experienced watching the big arena rock bands like Journey, Styx, or Queen perform in their heyday? We can give a taste of that back.
There is a market for this kind of show that this area is missing. I want to grab that Golden ring before someone else does and fill that gap around here. Please contact me if you want to do this with me.

The first recording I've uploaded here, "She's Gone", is an original I wrote and recorded around 1990. I include it not as an example of what I want to sing but to give an idea of my range and as an example of some of my early writing. The other recordings are karaoke tracks I recorded in my tiny (and completely amateur) home studio.