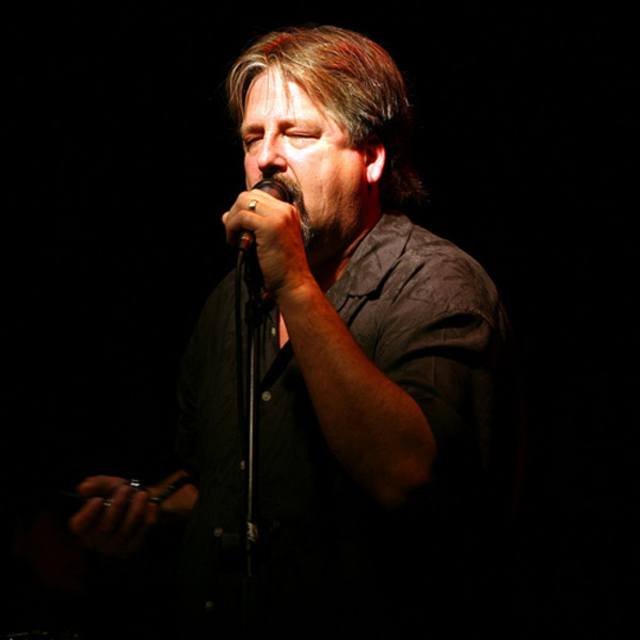 started out as a lead vocalist in hard rock bands also played harmonica but not nearly as often as I do now
I've Opened up for Foghat, BOC, Pat Travers, Wishbone Ash and others in 80's and 90's. Also opened for Gary Primach 2 yrs ago.
Have 3 CD's out 1 hard Rock under the band name Alleyrat
can be purchased through Retrospect Records. I have 2 ROCK/Blues CD's can be purchased at CD baby . The band is D.A.and the Hitmen. The lastest CD Lucky Dog 11/ 2007 can be purchased in all the major Record stores as it has national distrabution The label is Double Barrel Records out of Lakeside CA