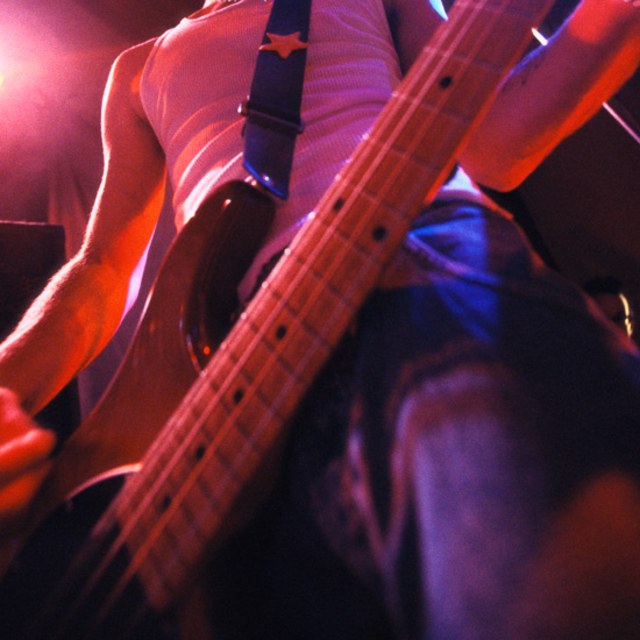 Let me just give you a little Introduction of myself... I lived in Miami most of my life, Started playin Guitar or at least tried around sixth grade, couldn't grasp on to it and then stopped until about 8th grade. I then Picked up the Bass for this Hardcore ( Poisen the well type influence ) Band named " Cheech" who was in desperate need of a bass player. The guitarist who had been playin for 15 yrs taught me a great deal but then the band broke up over stupid sh*t around my sophmore year. I continued learning different styles as well as practicing scales. I then Hooked up with two of my best friends who one played guitar and the other a singer and created a band wich later was called " Bitter Scilence ".
After my good friends left the band and counless number of changing musicians
I later left the band and moved here to Frisco with my Family.
Been playin ever scine.
And play rythim guitar too.

Screen name:
X-WildChild-X
Member since:
May 31 2006
Active over 1 month ago
Level of commitment:
Committed