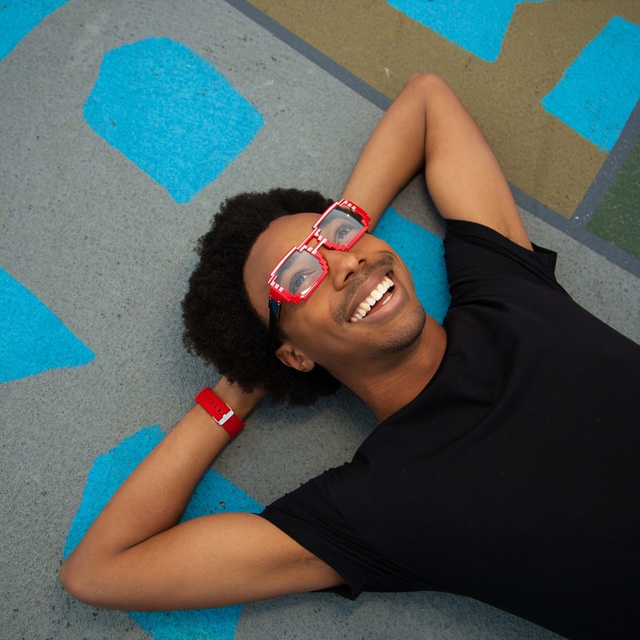 I'm a Pop singer, songwriter and producer most well-known for performing with The Dartmouth Aires on NBC's show The Sing-Off! (s://./watch?v=7RasNynF82Y) I'm looking to bring life to the R&B tracks I have created in live gigs. I would love to gig with a full band, but an acoustic guitar would be awesome too! I can help arrange my pieces to fit either situation.

You can hear an example of my music at my page! Check out the single Lazy: s:///xavamusic/2-lazy