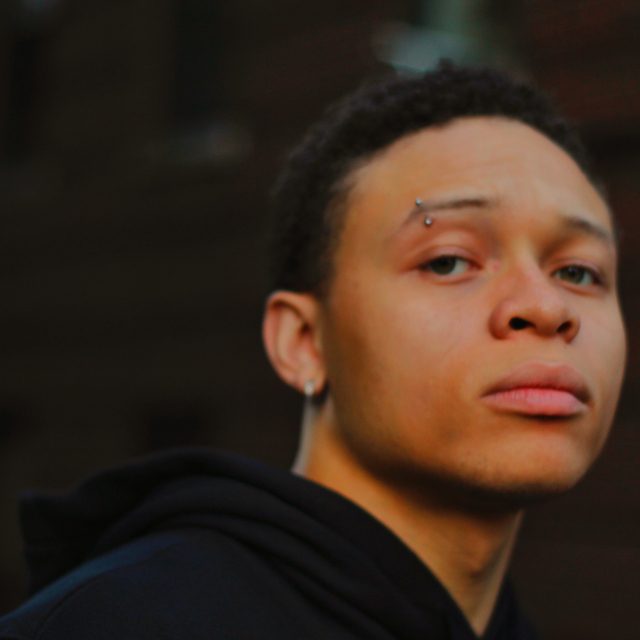 I am a solo upcoming artist (recognized as a Promising Artist, by Pandora), in need of a band for live performances. However, I am open to it becoming more if I should find people who really connect and click with me and my music. We would be known as "TheXIII".

An in house studio and a recording studio.