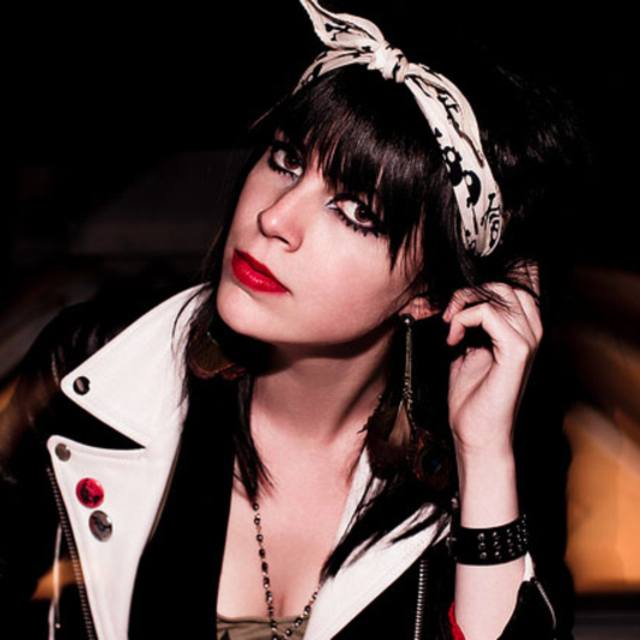 I have had a few years of band experience as a lead singer. I have played several gigs and have been told numerous times that I have amazing stage presence.

Also I will only play with musicians within my own age range (about 18-28) who have a very eye catching rock'n'roll style. I know that sounds picky, but it's what I'm looking for. PREFERABLY FEMALE MUSICIANS.

THE SONG EXAMPLE ON MY PROFILE IS A FEW YEARS OLD AND THE BAND I WAS PLAYING WITH THAT NIGHT WAS VERY UNPREPARED. DESPITE THAT IT IS A DECENT EXAMPLE OF MY VOICE.