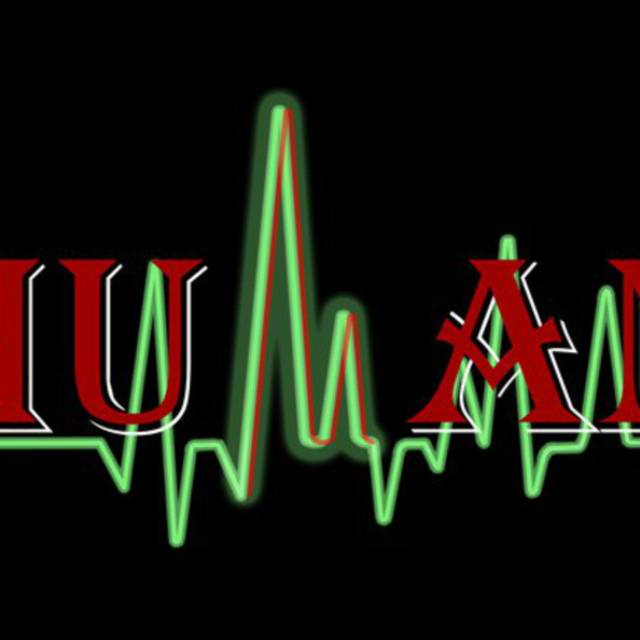 HUMAN was the brainchild of Guitarist/Vocalist James Kalevas. He sketched out many originals years before organizing the band while he searched for musicians that he felt could live up to the challenge of their progressive metal intricacies and who would also appreciate the style in it of its self.

While playing Bass in a former band, James K met Drummer James Jones. After a stint playing with this group Kalevas enticed Jones to come aboard his project HUMAN and the two began completing and recording songs in the summer of 2007. After a few auditions in December of 2007 HUMAN added bassist Dennis Torrent. The trio played over two hundred shows in Long Island, New York City, Connecticut and New Jersey in under four years but in October of 2011 bassist Dennis Torrent left the band due to artistic differences.

After many auditions HUMAN replaced Torrent with Wally Lewis to fill the position of Bass. Lewis also brought some of his own works that seamlessly fit into the style of HUMAN perfectly.
Unfortunately, after the completion of PRECIPICE, Lewis left HUMAN citing personal reasons.
HUMAN is currently looking for a new bassist and is preparing to re-record the bass tracks for their sophomore album PRECIPICE. PRECIPICE is promised to be a very different album, combining interesting influential styles including U2 and Iron Maiden for example in their new single CELLAR.

HUMANâ€™s first album TRAGIC PARADOXES, was completed in 2008 and consists of songs such as Idiot Child, Jesus Christ Freak, Phoenix, & Live For Yourself, just to name a few.

HUMANâ€™s music has been quite often compared to TOOL, A Perfect Circle and Type O Negative although the unique Melodic and Harmonic vocal styling sets this group apart from most. Heavy fast paced grooves in the guitar lines accompanied by colorful accents with thunderous rhythms on the drums and harmonious bass patterns support the melodies and convey the message of what this band is truly about.

Go to the Music page for samples of all of the songs from both of HUMAN's albums.
We are currently writing new material and looking for a new bassist. If interested please contact us:
Humanmetalband84
./JamesJones
./James Christ Kalevas Jr.
or look for HUMAN at ://.humanmetalband

Tool, A Perfect Circle, Type-O-Negative, Megadeth to name a few