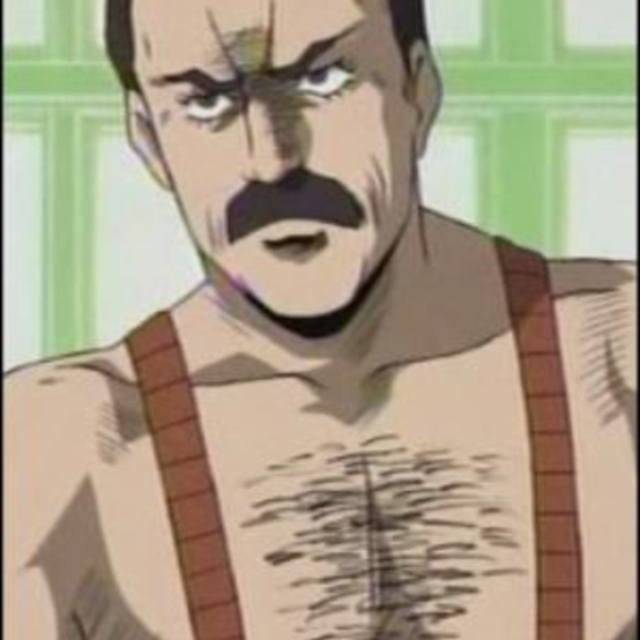 Hello, my names Anthony DePaolo and I've been playing drums for four and a half years. Though I lack experience playing with others it is definitely something I have interest in. I was heavily influenced by my father who's been a percussionist since the mid seventies. So I pretty much grew up on classic rock, but I also favor older as well as newer Alternative and Hard rock.

I share the kit with my father, It puts up a fight when it comes to tuning.