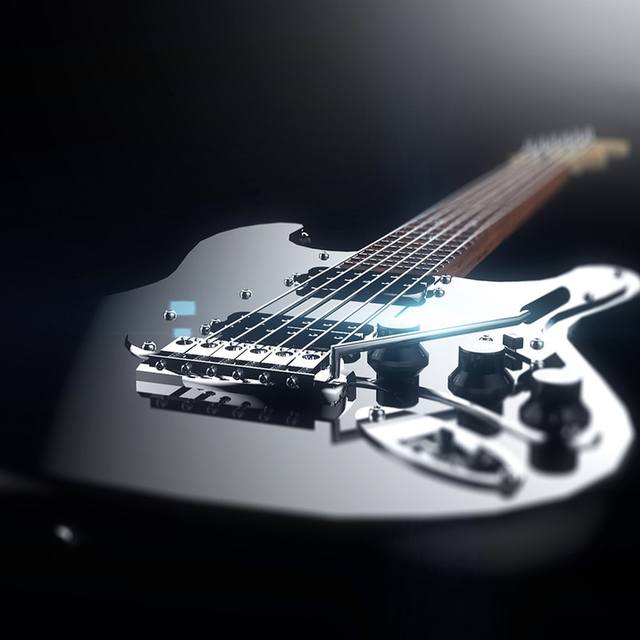 Amateur producer. Been writing music for decades, and have been learning the ins-and-outs of my DAW (Sonar X3 Producer) for about five years. I used to play in a band that went on to mid-level fame ... just after I left.