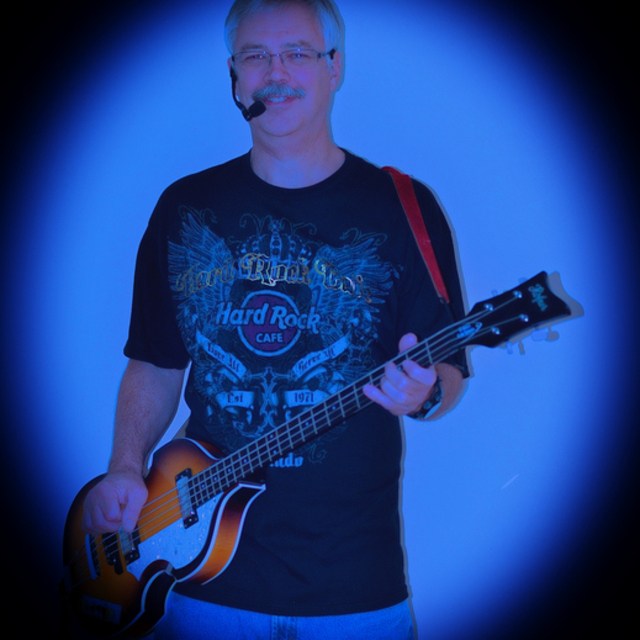 My name is Steve Spear and I play bass and drums in my basement studio at least twice a week with a bunch of friends that play out every once in awhile. All audio tracks have me playing and singing -- each recorded and mixed by me using Logic Pro on OS X. Email: xspear at mac dot com