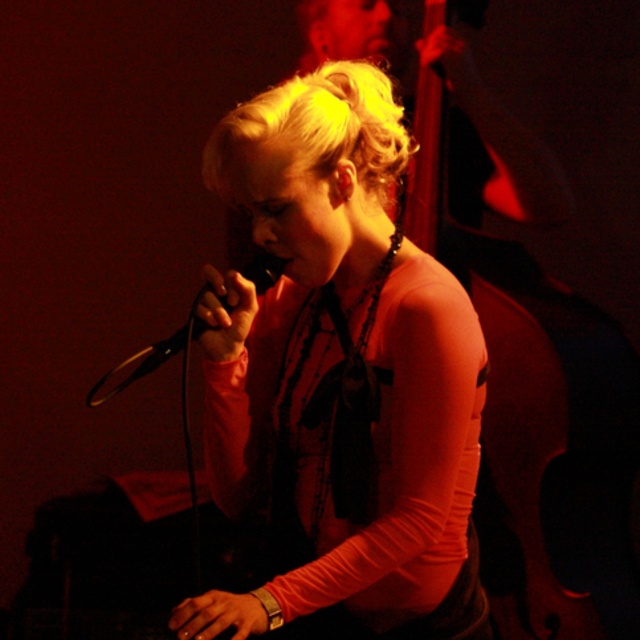 I hit 3x Nr1 hit charts nationwide with my songs /20 weeks in top 40 each/
I won a nationwide TV talent show in Europe in 2003, hold the Best New Talent TV Nova at the Pop Music Awards Czech Republic 2003

Gave thousands of live and TV performances all over EU and now in US as well.
I'm used to sing in front of 10 000 - 30 people with Big bands, Classical orchestras or pop, jazz & rock bands.

Thank you for Your time!
Have a great day filled with awesome music
Yanna