Ever Since My Breakdown + Band in North Las Vegas, NV 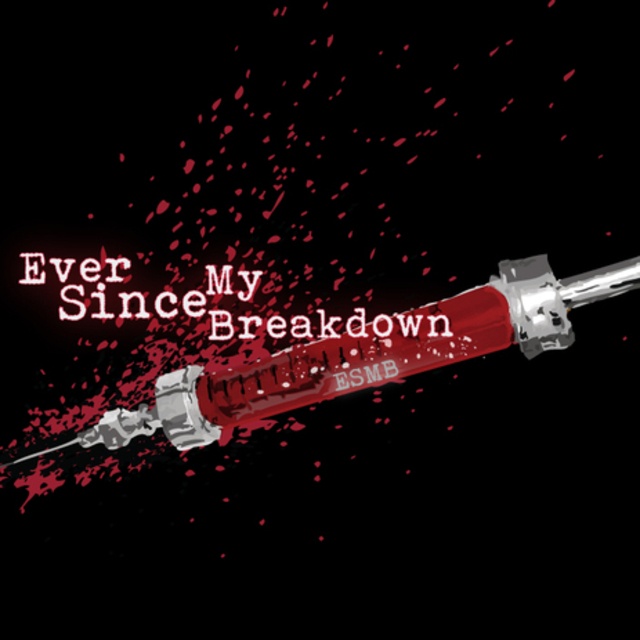 A concise description of Ever Since My Breakdown (ESMB) reads like a manifesto. This is not a band. It is a movement. It’s a contradiction: personal and political, introspective and confrontational, creative and destructive. ESMB is a musical high-wire act, and somebody’s bound to get hurt.

The group’s first record, Exit, Hombre, is the account of a band at extremes. It is a work of blistering grace.

“The songs are all over the place,” says Rob Green, the band’s songwriter and principal instigator. “Good luck classifying them. This isn’t some paint-by-numbers record.”

The title itself—Exit, Hombre—summarizes the suffering that went into this project, two and a half years in the making. During that time, Green hired studio musicians and fired them. He hired engineers and fired them. He was arrested and hospitalized and he fought for the 1st motherfu*king Amendment.

What did you do?

The record is available here [link].

ESMB is based in Las Vegas, Nevada, where rock and roll is illegal.

Screen name:
yeltrab
Member since:
May 20 2011
Active over 1 month ago
Level of commitment:
Touring
Years together:
60
Tend to practice:
More than 3 times per week
Available to gig:
2-3 nights a week
Age:
50 years